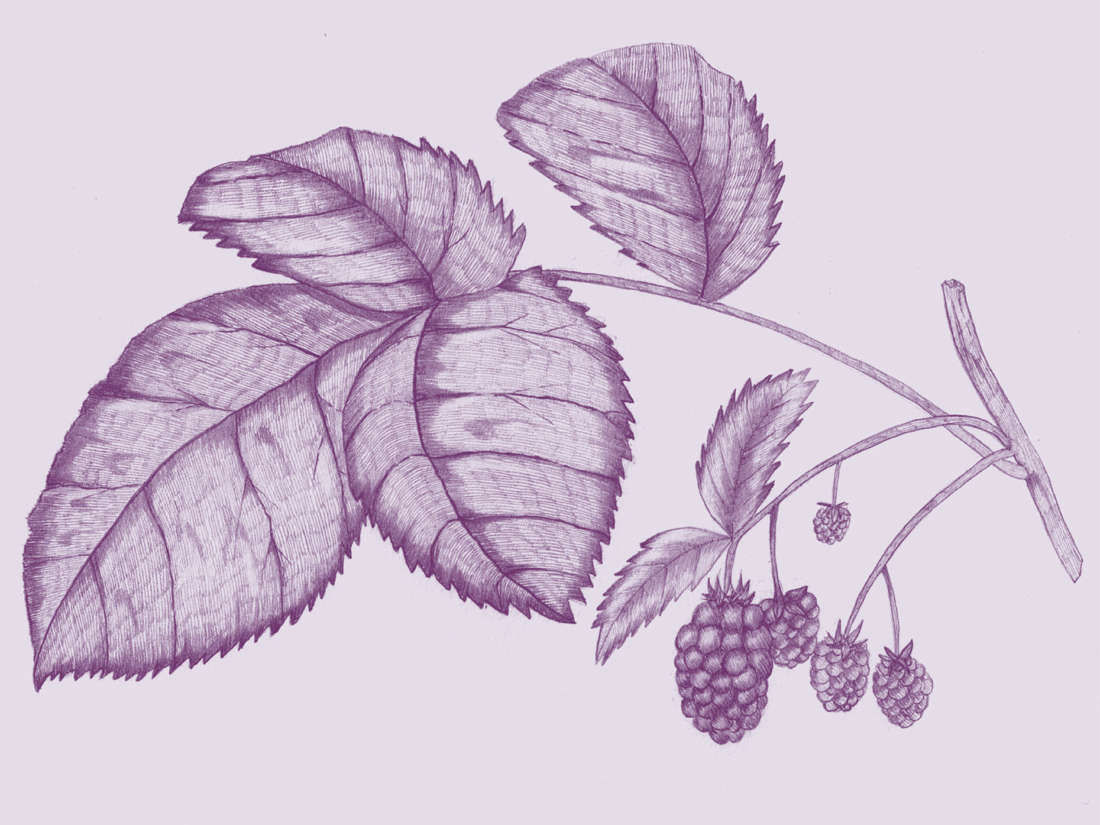 As a family, we love mushroom hunting, and from open paddocks for ‘fieldies’ to forests for porcini, North Canterbury provides no end of habitat for adventure. It was pretty exciting stuff when my babies were little – nature’s own treasure hunt, full of intrigue and mystery. They would make so much noise that I’d tell them that if they weren’t quieter, the mushrooms would get scared and pull their heads below ground again.

So one of the most enduring memories of my three small children is them tip-toeing between trees, muffling excited squeals and rushing back to me with fungi treasure.

While ‘foraging’ is a relatively new term, given focus by chefs such as Rene Redzepi, wild-food collecting in New Zealand has roots as deep as the first humans to inhabit Aotearoa. Until food was able to be cultivated, it was the only way to eat. But interestingly, over the years, even when supermarkets became ubiquitous, New Zealanders have continued to place great value on finding food in their natural environment. Enshrined in myth and legend, the hunting and fishing Kiwi is the epitome of what it is to be us. ‘Getting a feed’ is a term that transcends cultures, regions and ages.

As we develop and hone our wild-food abilities, and see skilled chefs bring them into the storytelling on a plate, it is perhaps timely to examine why this should be an enduring aspect of our cuisine, rather than just a ‘fleeting foraging fad’.

In the 1870s, Taranaki merchant Chew Chong sent bags of dried wood-ear fungus (Auricularia cornea) back to his homeland in China. It grows naturally on dead trees in lowland forest and tonnes were harvested as settlers cleared forest for farming. Exports continued until the 1950s.

In my own region, in the 1960s and 70s, the schoolchildren of Waipara would collect field mushrooms to be put on the train into Christchurch for the markets. Our Hurunui mayor, Winton Dalley, has great tales of youth, trying to protect their patches from marauding ‘townies’, fooling them by using scrunched-up paper on hillsides visible from the road. Perfect entertainment for country kids.

Wild-food collecting in New Zealand has roots as deep as the first humans to inhabit Aotearoa.

One of the pioneers of New Zealand cuisine, Fleur Sullivan from Fleur’s Place in Moeraki, used wild food in her earliest menus. “It was because I had confidence in it. I knew where the mushrooms and watercress were, and I knew what I wanted people to experience. It was natural to turn what you had into food.” She points out that is wasn’t ‘wild food’ back then, just food. Fleur maintains that it’s impossible to run out of ingredients for a soup or a salad if you know where to find them.

Knowing where to find things is a big part of wild-food collecting, and friend and chef Kate McMillan introduced us to some amazing places. Kate has been collecting wild food since she was a kid. She remembers being ashamed at having to find food rather than being wealthy enough to buy it at the supermarket, but by the time she was a young adult she had a better appreciation of its true value, and the richness it brought to her life.

It was an important part of her relationship with her godfather Ivor, and they’d spend hours looking for things together. He’d take a handful, and leave her with banana boxes full of ingredients to create things from. Ivor passed away recently, but every year Kate still picks the same blue diamond plum tree they found together and makes some ‘Ivor jam’, which she gives away to family and friends in his memory.

Collecting wild food creates connections for Kate on all sorts of levels. It keeps her in touch with ecosystems such as the seashore, and helps explain how that season is progressing. Is it early or late, dry or wet? “It helps me understand where the shellfish and fish have moved, and what impact we’re having on the environment. Everything is connected. Perhaps it’s the legacy of our generation to understand just how deep those connections are.” 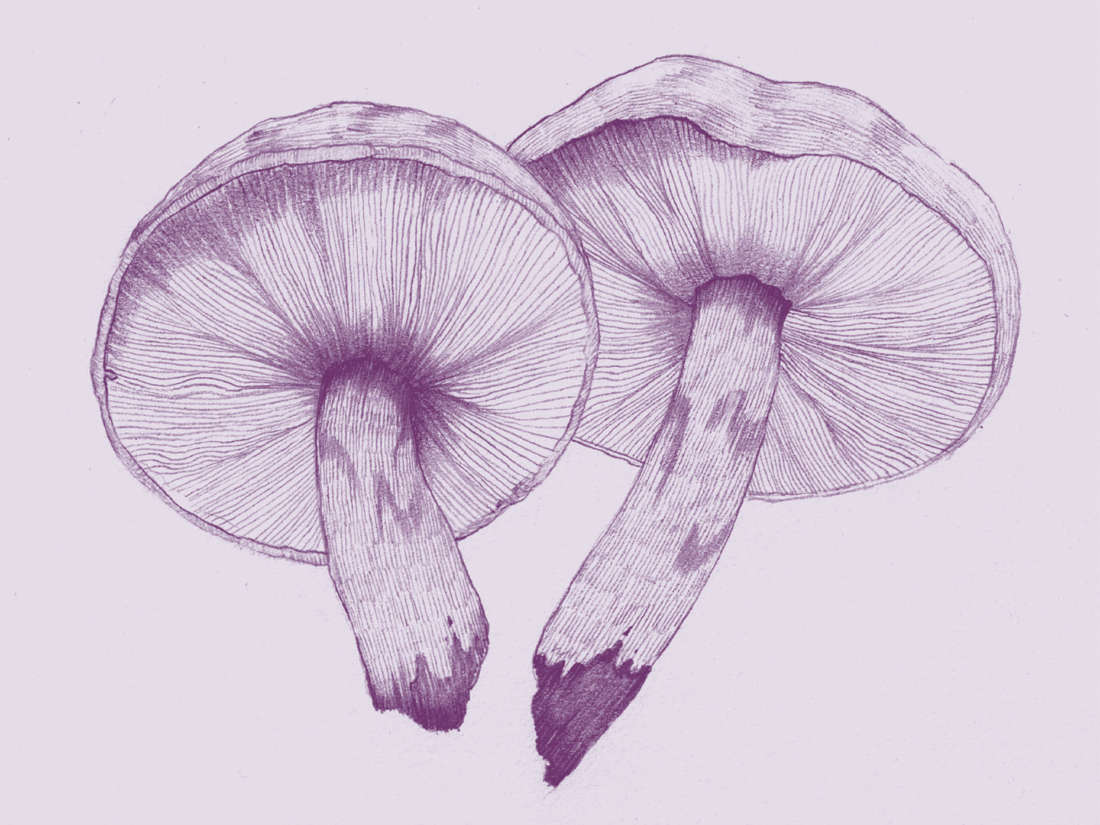 Yotam Kay from Pakaraka Permaculture thinks foraging is hard-wired into our genes, and also mentions the importance of connection. “When I eat food in the wild, I am just one more creature in the web. Liane Leesment from The Sherwood thinks that the ability to find food is a gift, a way of life and something precious to pass onto her daughter.

Wild-food collecting seems to be intrinsically linked to family memories for many people. Marion from Petal & Co knew there was going to be foraging involved if the grandmothers were organising the family picnics, a lesson taught to them by wartime deprivation and the importance of making the most of what was available. Hospitality legend ‘TP’ Perkins remembers catching eels with his father and putting them (live) in the bath for smoking, much to the displeasure of his mother!

While many Kiwis have wild-food memories, there are a few who have taken it to the next level. Another early inspiration for us was Melany Wright – alocal woman with epic knowledge, motivated “to find the freshest, organic, nutritious and local food as cheaply as possible for her family”. Her partner, forager Pete Langlands, sees collecting wild food “in some small way as an act of constructive rebellion”.

But it’s Kate McMillan who brings it back to the kitchen most for me. She has a series of foraging aprons, complete with special pockets and folds, including a wet weather version made for her by her mother, and over the years I’ve been lucky enough to eat a lot of her food.

She cites Forage North Canterbury, an event I established here, as part of her evolving recipes but I don’t think anyone who’s collected food with her wouldn’t think it a two-way street of inspiration. I asked her if she felt foraging had changed her cooking, and her answer holds within it the essence of wild food’s magic for me. “It gives my cooking a richness, a deepness. They’re ingredients growing without intervention, against the odds and in an environment they have chosen by themselves. If I want to sing of seasonality and localness, then wild food is the tune that brings it altogether.”