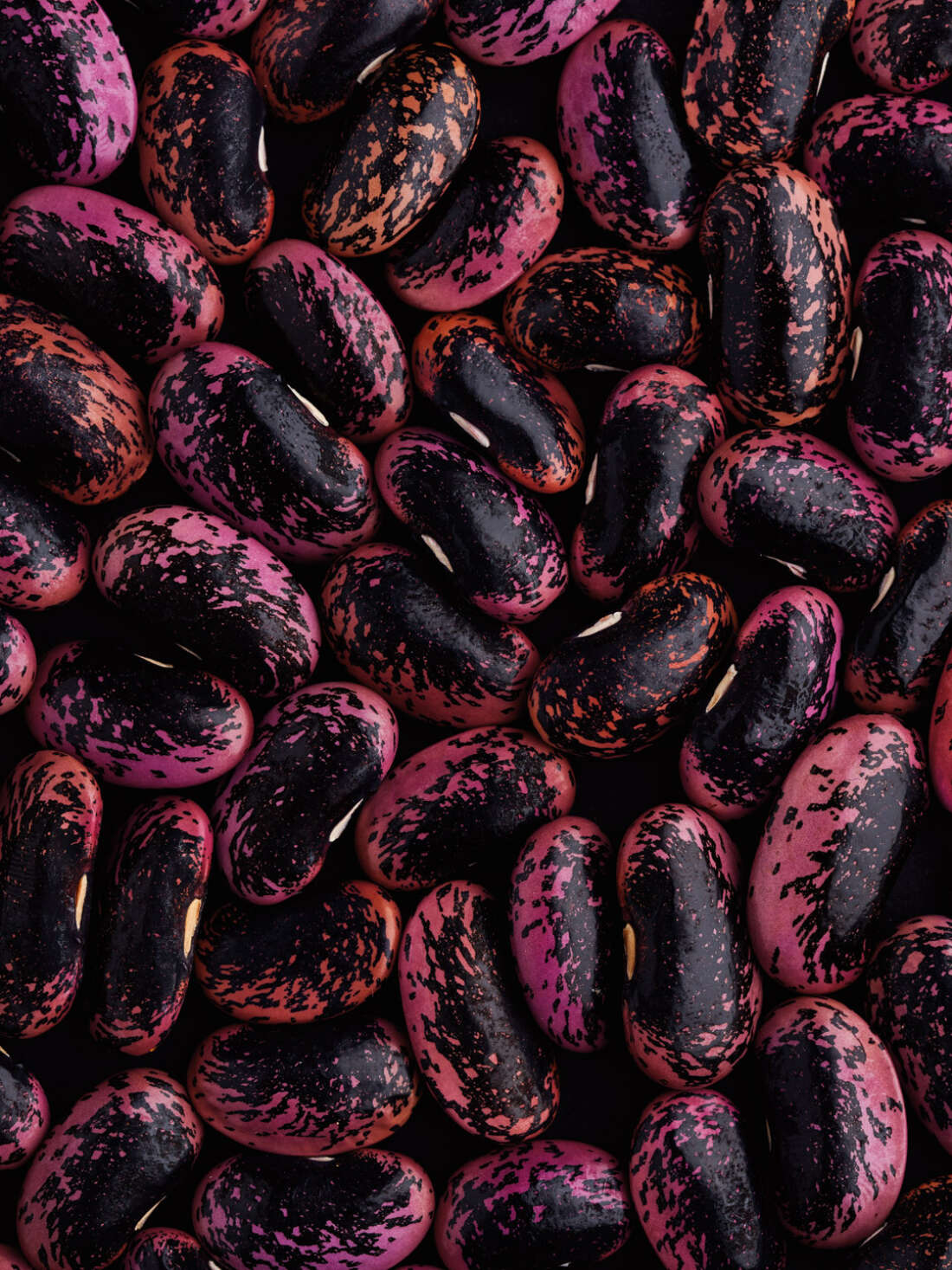 Filed alphabetically, the lack of uniformity in packet type and size has me undone. As I rifle through them, the misshapen envelopes slip out of line revealing handwritten words as little post-it notes from friends.

‘Anita’s pumpkin; it’s a keeper’. ‘Blue broad bean; not too tall, good in those nor’ west winds of yours…. I pause when I reach this packet. It was given to me by a friend and avid gardener who passed away a couple of years ago. In this moment I can see him as if he was standing in front of me; the sun-etched lines on his face, the smile of a man who worked out a long time ago what is actually important. 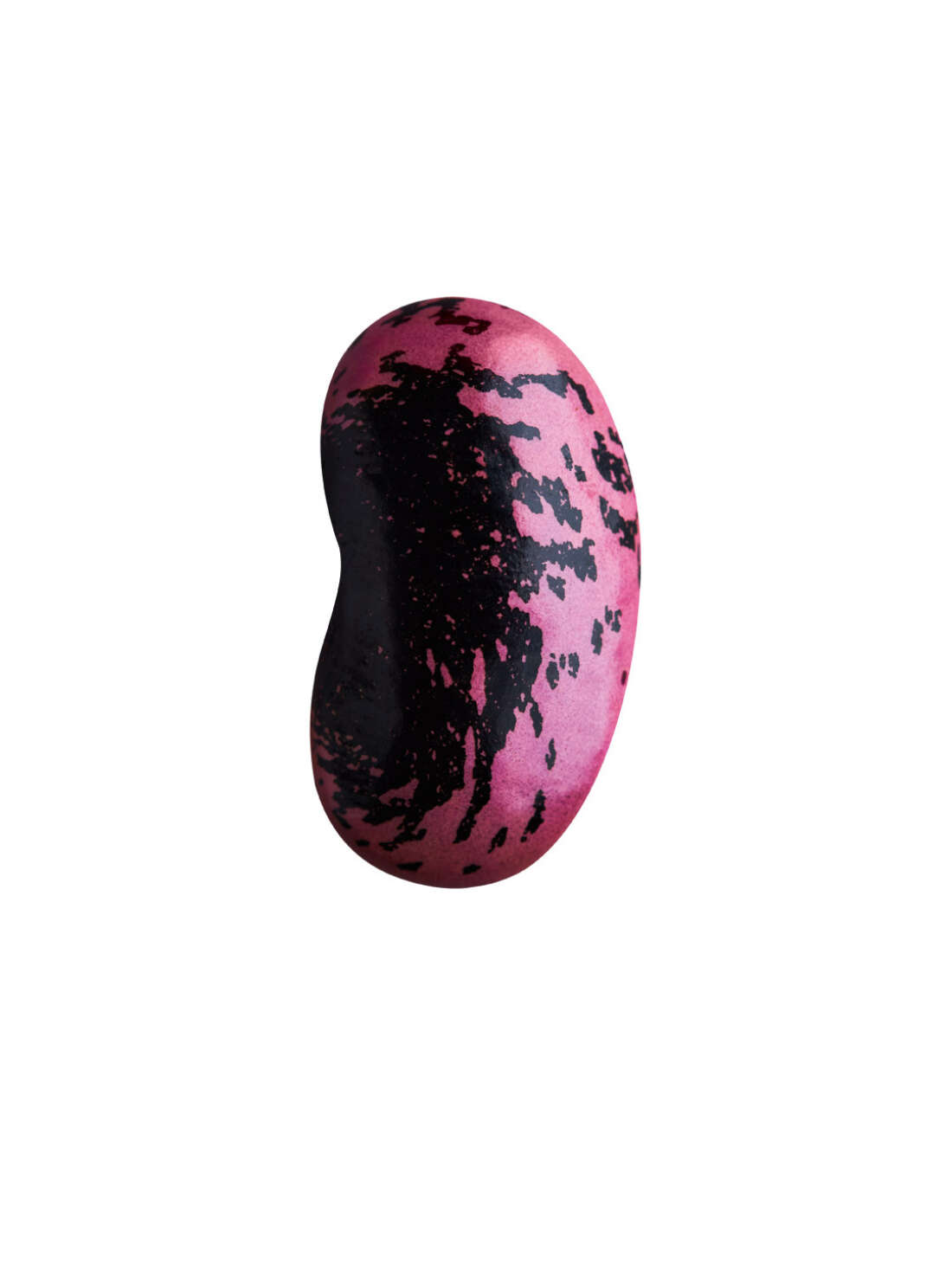 I remember his garden too; the perfect lines of dwarf broad beans and garlic. We plant them together here as well, on The Food Farm. May sowing, when you’ve managed to wrestle space back from the main growing season. The smooth seeds feel comforting in my hand; uniform, contained – the opposite of the chaos that is the end of autumn with its messy, overblown self. The tilth of the soil in the row in front of me is satisfying to push the seeds into.

We grow all of our annual crops from seed, so over the years, it’s become part of the conversation we have about ourselves and this North Canterbury ecosystem. Are we looking at an El Nino or La Nina season? Is it a drought or should we expect rainfall this spring? We’ve learnt that there is no normal now, and our wisest decisions are those which include holding seed back or growing extra plants to mitigate disaster.

These tiny seeds seem fragile. In any season, they live or die on a single event; too much rain and they’ll rot, a mast year in the native Beech forest and they’ll be stolen by rodents, a fluctuation from heat to cold, and wet to dry and only the most resilient will survive and germinate successfully. 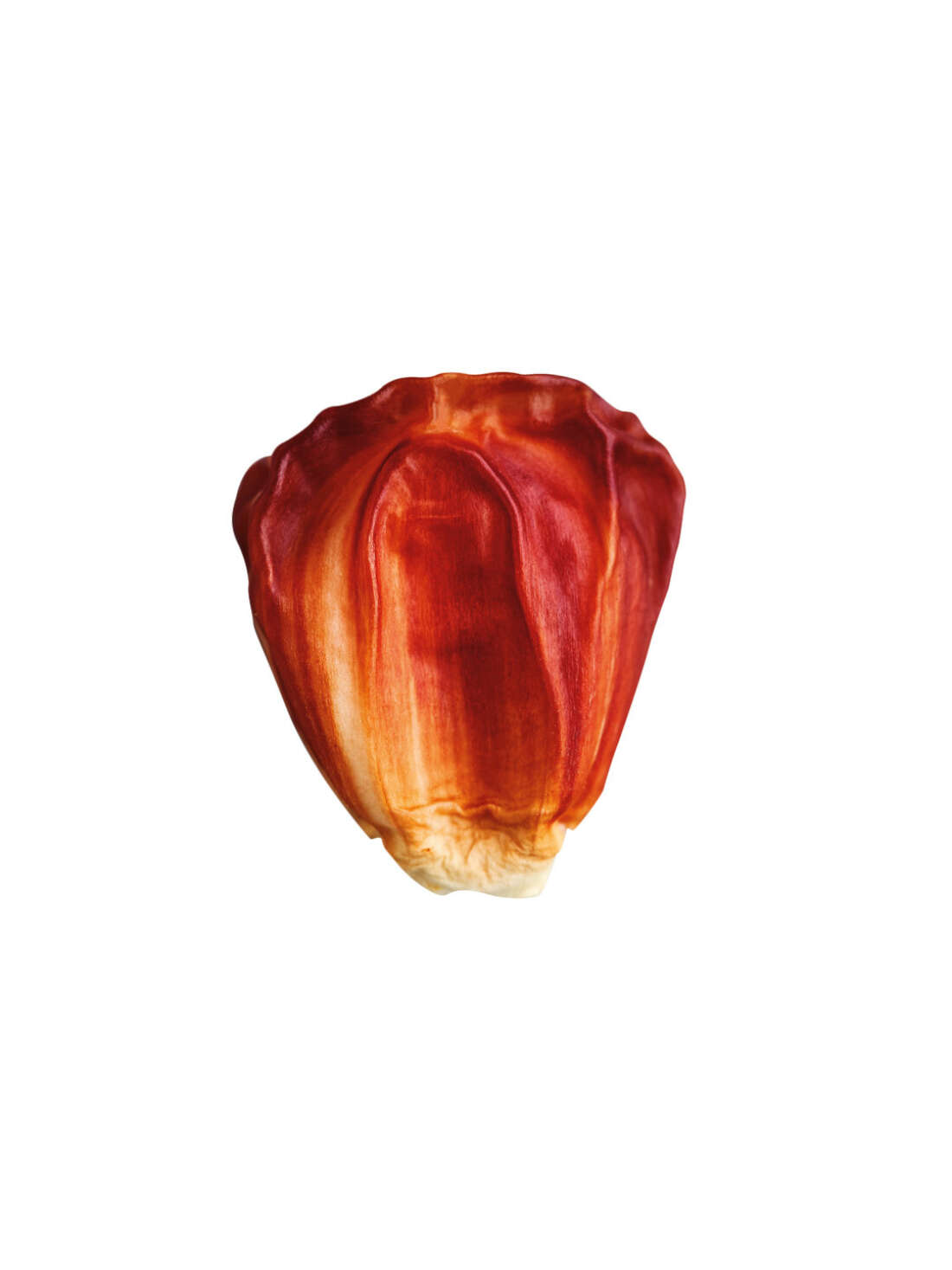 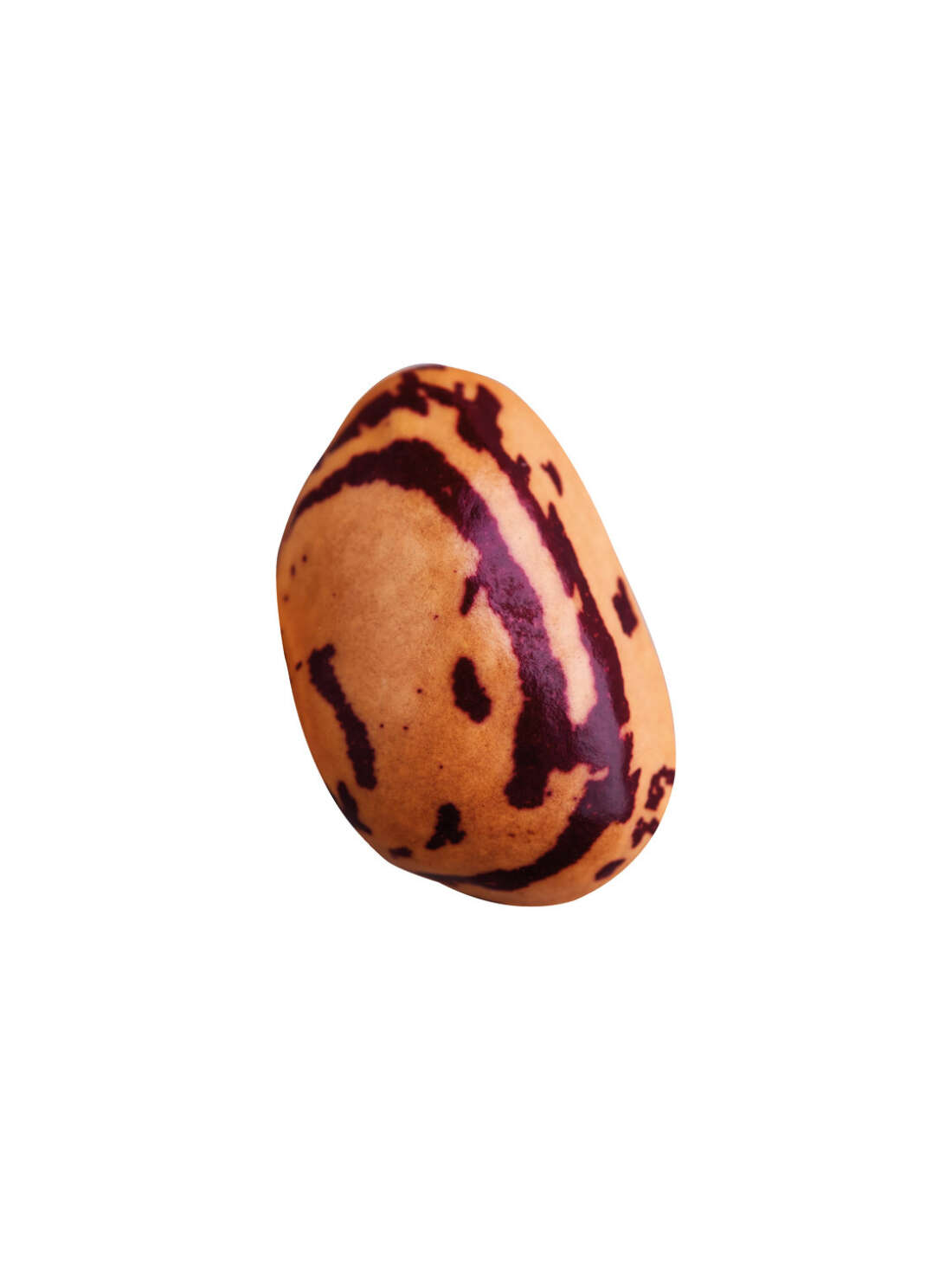 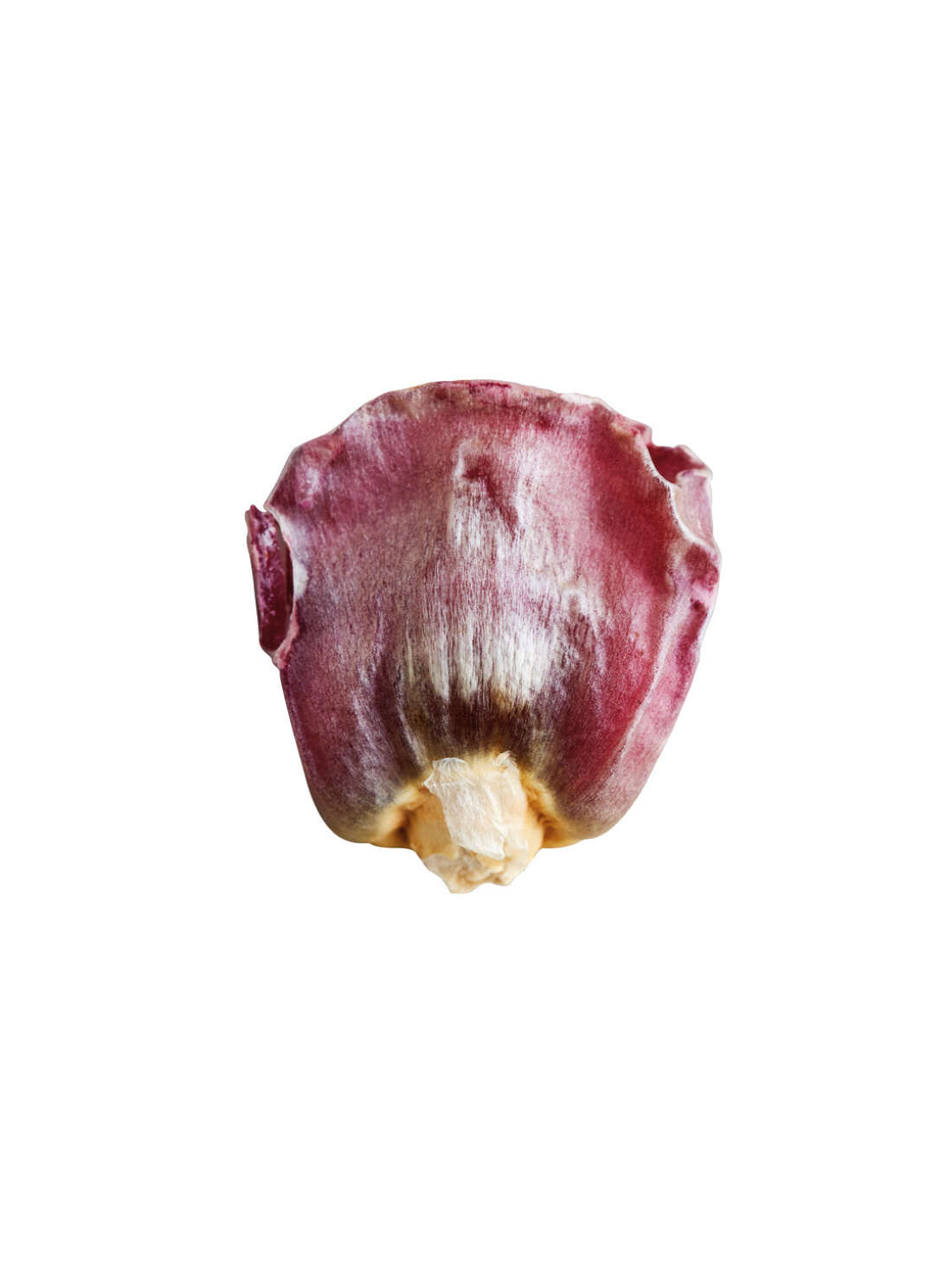 But this fragility is a deception. If we take a longer-term view, the seeds we save from successful plants hold within them all of this variability. Kay Baxter from Koanga reminded me of this recently. Some aspects of science suggest we need to edit or modify genes in plants in order to produce climate change ready cultivars. She would argue our oldest seeds hold within them all the resilience needed for the chaos we face ahead of us. Friend Bailey Perryman reflects on this too. Seeds hold everything that has been and the potential for everything that could be. It takes a certain audacity to have the faith to plant a seed.

I see this reflected in our language; ‘kernel of truth’, and ‘germ of an idea’. Seeds represent potential. They are a tightly furled version of something way more significant than they currently appear.

I think this is what my friend was saying when he gave me his broad bean seeds. He knew he didn’t have much time left, but that unruly envelope held within it an eternity of learnings and mistakes and triumphs and seasons.

Giving someone a seed is to give them hope. Whatever comes next has already been, and if we pay attention we already know the answers.