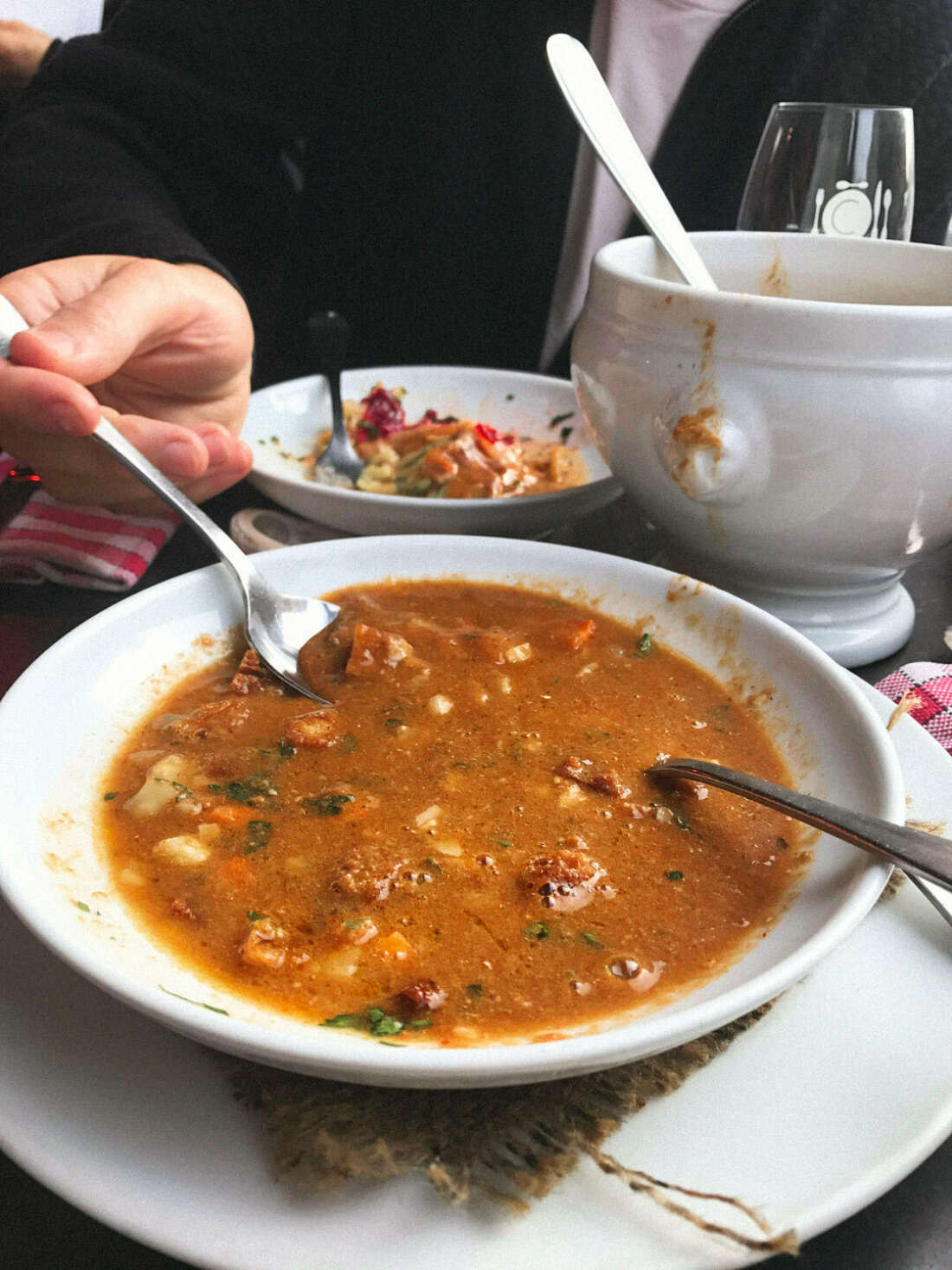 Dreaming of a full Kiwi pantry

There’s a lot of musing to be had of sardines grilling over a charcoal barbecue, signalling the start of summer on small wharves, streets and in backyards.

Of little anchovies deep-fried with potato crisps, a perfect bar snack alongside a cool glass of white wine on a hot day. Of butterflied mackerel, breaded and perfectly accompanied by a strong dose of harissa, swiftly cleansing the oil from your palate. Of a good octopus salad enjoyed alfresco by the canal, tender yet chewy, soaked in olive oil yet sharp with vinegar and capers – bloody delicious. Of small, sweet blue-lipped mussels cooked à la marinière in white wine, cream and parsley, soaked up with fresh bread. Of the simple mullet, stuffed and oven roasted à la provençale with potatoes; a cheap yet special and nourishing Friday lunch at a friend’s grandmother’s table. 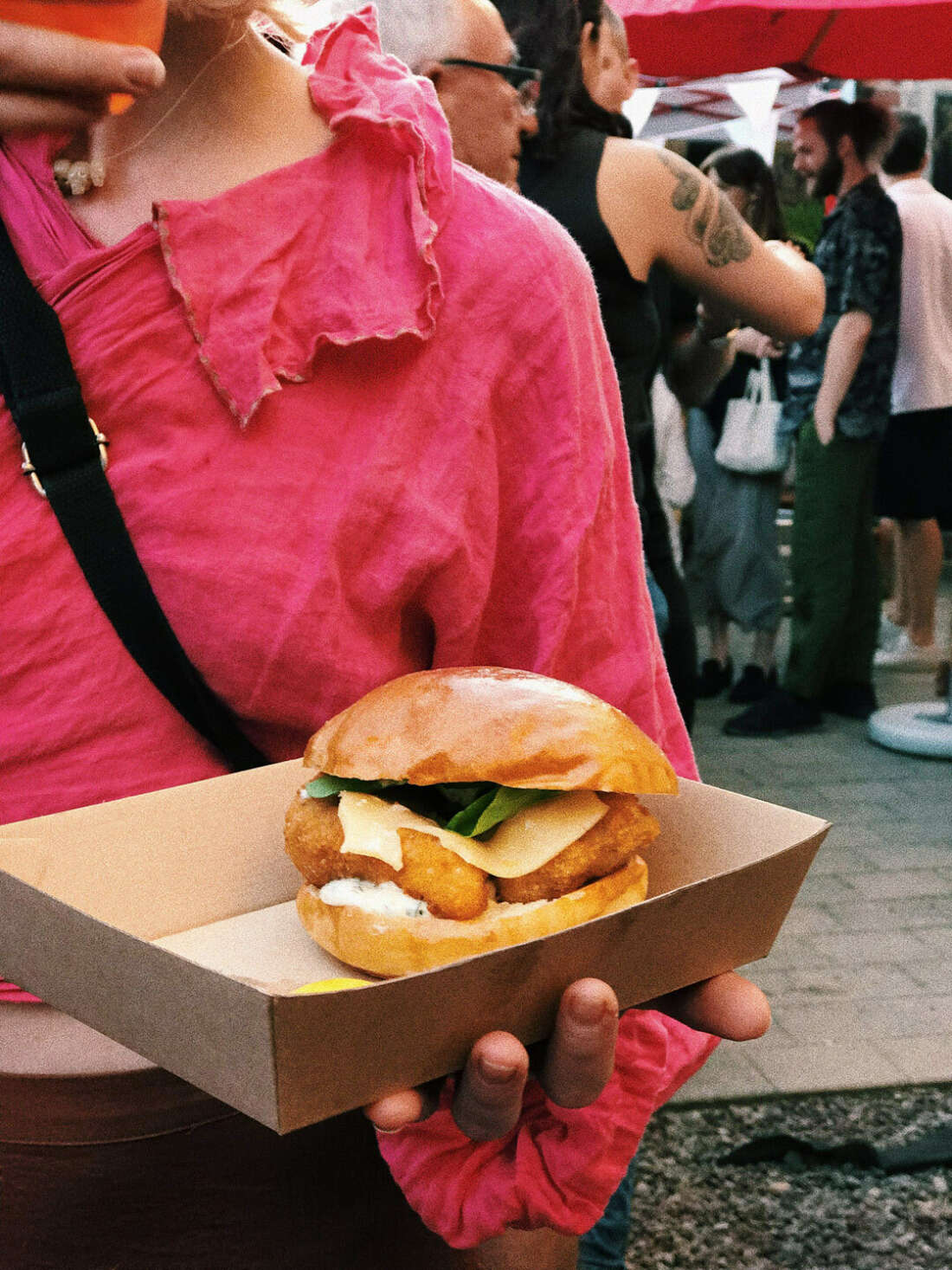 We are romantics (can you tell), especially when it comes to food. Each of those meals is a treasured experience not to be forgotten, a sensation or a ‘joie de vivre’ that we seek out daily and that we look to share with our guests. As you might guess, each of those moments took place in Europe during our time there. But what many may not realise is that we could, and should, be able to live off them here in Aotearoa as well. The fish and seafood I’ve mentioned, they exist right here in our waters in large numbers. So where the bloody hell are they, we had to ask ourselves. Who did we have to wine and dine to get our hands on this stuff. In a day and age where the culinary world is incredibly self-aware and hyper politicised, what are we meant to do when some of our most sustainable, not to mention delicious, proteins are seemingly being held captive? As operators and all round pleasure seekers, it’s incredibly frustrating to know that we could be celebrating and enjoying our country’s beautiful produce, but instead, we can’t even access a lot of it. We’re being held back.

First things first – there must be some reason for all of this. We’re missing a bunch of beautiful fish and seafood, as though they never existed here at all; it seems like a strange unreality, a bit of an outrage even. Tonnes of sardines and mackerel are caught in NZ and yet the only place you can buy them is in the bait freezer at the petrol station. Kind of like a similar experience we had with sourcing offal and secondary cuts; our suppliers didn’t have much to offer even though every animal is endowed, and nose-to-tail dining has even helped popularise it, but we managed to track down lamb sweetbreads at a warehouse in Onehunga, packaged and ready for export to France. In both cases, the dialogue surrounding the topic that we kept hearing was around taste and efficiency; apparently Kiwis just don’t like the stuff enough…

Sorry mate, we don’t buy into that. Even if at some point in time that was partially true, it definitely ain’t the case no more. Our experience from both our pop-up restaurants, dealing with guests and conversations with people from a variety of backgrounds begs to differ. Even our most popular, crowd-pleaser of a dish, the filet o’ market fish – essentially a McDonald’s filet o’ fish done right using sustainable, quality ingredients – has been embraced by everyone from the littlest of children, to the most Herne Bay of grandmothers; knowing that the market fish is often line-caught ling (by popular request). If they can accept an ugly ling, succulent and meaty in its crumb, then surely, we all can. The proof is in the pudding: Kiwis, especially the younger generations, are increasingly interested in conscious consumption, provenance, and exploring new cuisines and tastes.

One friend talked about her willingness to eat ethically, but expressed confusion about which fish are sustainable and where to get them from. A common feeling that we’ve experienced ourselves and imagine many of you have too. Couldn’t it be easier? She also said that she was all for cooking and eating new things as she is influenced by food videos and recipes online that make the unknown seem a little more familiar.

Another mate voiced his opinion on price and identity. Why was fish so expensive? And if the reason that we aren’t getting certain types of fish was about preference, that these fish were considered bait to the Kiwi palate, then that only spoke to colonisation; a warping of the national identity which excludes the many communities that embrace the more humble fish and make the most of the heads, collars and frames as well. 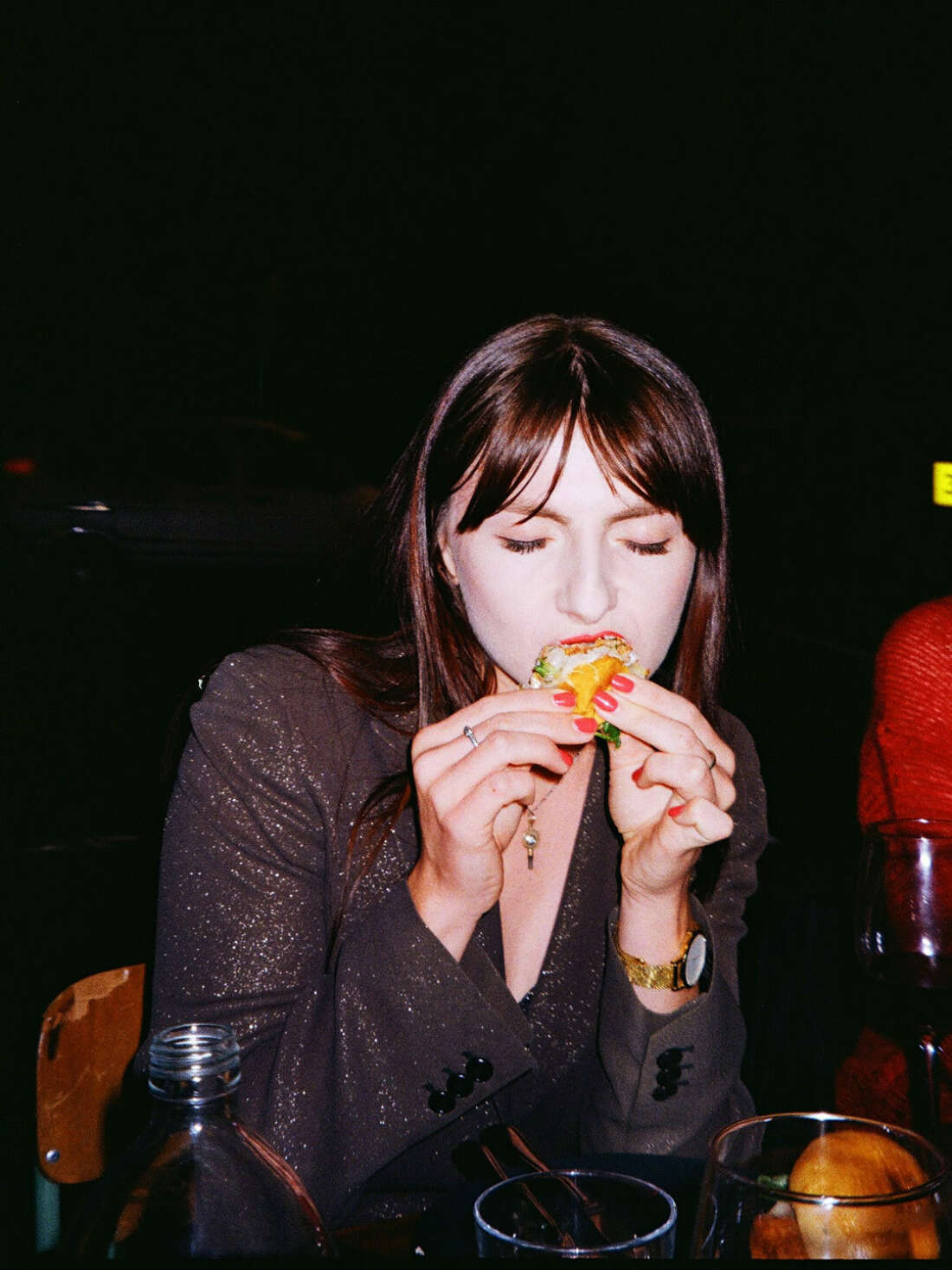 A family friend reminisced about eating a variety of fish and offal growing up, acknowledging that her mother apparently wasn’t the best cook in the world, but she still admitted a fondness for those memories. She was definitely up for trying them again in different (less grey and insipid) ways, unafraid to dabble in something she would eat regularly as a kid.

And for us, on reflection, we realised why a lot of our good food memories to date have been in France. Simply because there are so many ways in which humble ingredients are respected and made delicious; allowing the average person to take pleasure in them on the daily. Fillet steak and tuna are not accessible for most, they aren’t sustainable options, and they also don’t require a lot of effort to render delicious. The humble stuff – good fresh bread, potatoes, white beans, carrots, onions, leeks, ripe cheese, chicken livers, sweetbreads, bone marrow, sardines, mackerel, mussels… It’s the stuff we can all afford, and with a bit of love, they can be the most delicious and ethical options. We also realised how much we truly miss these forgotten fish – what a waste of potential and what a shame that we as Kiwis have been missing out on our homegrown pleasures for this long.

On the upside, we’re pretty confident that supply is going to have to change; that our culinary landscape will be improved and enriched as consumer tastes and their concern for the environment evolve.. Just as we might joke about meat and three veg being a thing of the past, we will joke about our current mentality of only eating three out of the one hundred and twenty-three species of fish that are caught commercially in NZ. Even though there seem to be greater factors at play here than consumer demand- a complex issue that we have no access to understanding – some healthy consumer pressure will hopefully go some way to us getting the full Kiwi pantry back on our shores. We reckon people are ready for it.

A favourite dish of ours, a soupe de poisson, resembles a sort of poor man’s bisque; rich and complex in flavour, showing reverence and respect to the small fish that it’s made from. What this dish evokes for us is that there are no inherently ‘good’ or ‘bad’ foods; there is only perception, and those fish that may have been considered bait in the past make for some of the best eating. The great thing is, the day that this is fully internalised and the whole Kiwi pantry is embraced will be the beginning of an incredibly exciting time for New Zealand cuisine, and for all of us pleasure seeking and consciously minded foodies.

This recipe is our take on the classic Breton style fish soup we used to have often at Chez Casimir, one of our local restaurants in Paris. Soupe de Poisson is a strongly seasoned fish soup made all along the French coastline from the ‘lesser valued’ and smaller fish; like chicken soup, there are thousands of versions of it out there, many of them using 2-4 types of fish or whatever your catch was that day. This recipe has been adapted for the kiwi cook, however don’t hesitate to make it out of any fish you so wish or catch, as long as it’s not too oily or meaty. Gurnard makes for a great base and is typical of the French recipe; mullet also works well. The best thing about this recipe is that it’s low waste cooking using the whole fish – the fillets are flash cooked, the head and frame used to make a rich stock, and the liver can be used as a type of condiment if you like… Every little drop of flavour is extracted, you can even throw in your shallot and garlic peels. At Chez Casimir, the soup is presented at the table in a jug for you to pour over the fillet and garnishes, finishing the cooking of the fish perfectly in the hot broth. This is one special soup – we hope you’ll give it a go.

Remove any bones from the fillets and cut them into bite-sized pieces, half of this will be used for the broth and half as fried fish fillets.

Toss the stale bread in a few good tablespoons of olive oil and a pinch of salt, then grill in the oven turning regularly until extra hard and crispy for the croutons.

In a large pot heat a few good glugs of olive oil, add the fish carcasses, half of the quantity of fish fillet pieces, fennel stalks and the head of garlic cut in half and sweat over a high heat for a few minutes.

Add the tomato paste and cook off for a minute, then add the white wine and reduce by half. Add the tomatoes and water and season with salt. Bring to the boil and allow to simmer for 15 minutes.

Back to the broth. Blend up with a stick blender (including all of the bones) until it looks a bit pasty and fairly consistent, then pass the mixture through a medium sieve over a medium pot with the help of a ladle. Keep the infused broth and discard the bone remnants which don’t pass through the sieve.

Bring the broth back up to the boil in the pot with a splash of pastis. In your serving bowls, arrange the fennel, the fillet pieces, croutons, chives, fennel tops and a pinch of cayenne pepper. Ladle the steaming hot broth over the bowls finishing the cooking of the fillets perfectly, or serve the broth in a separate jug to be served at the table.