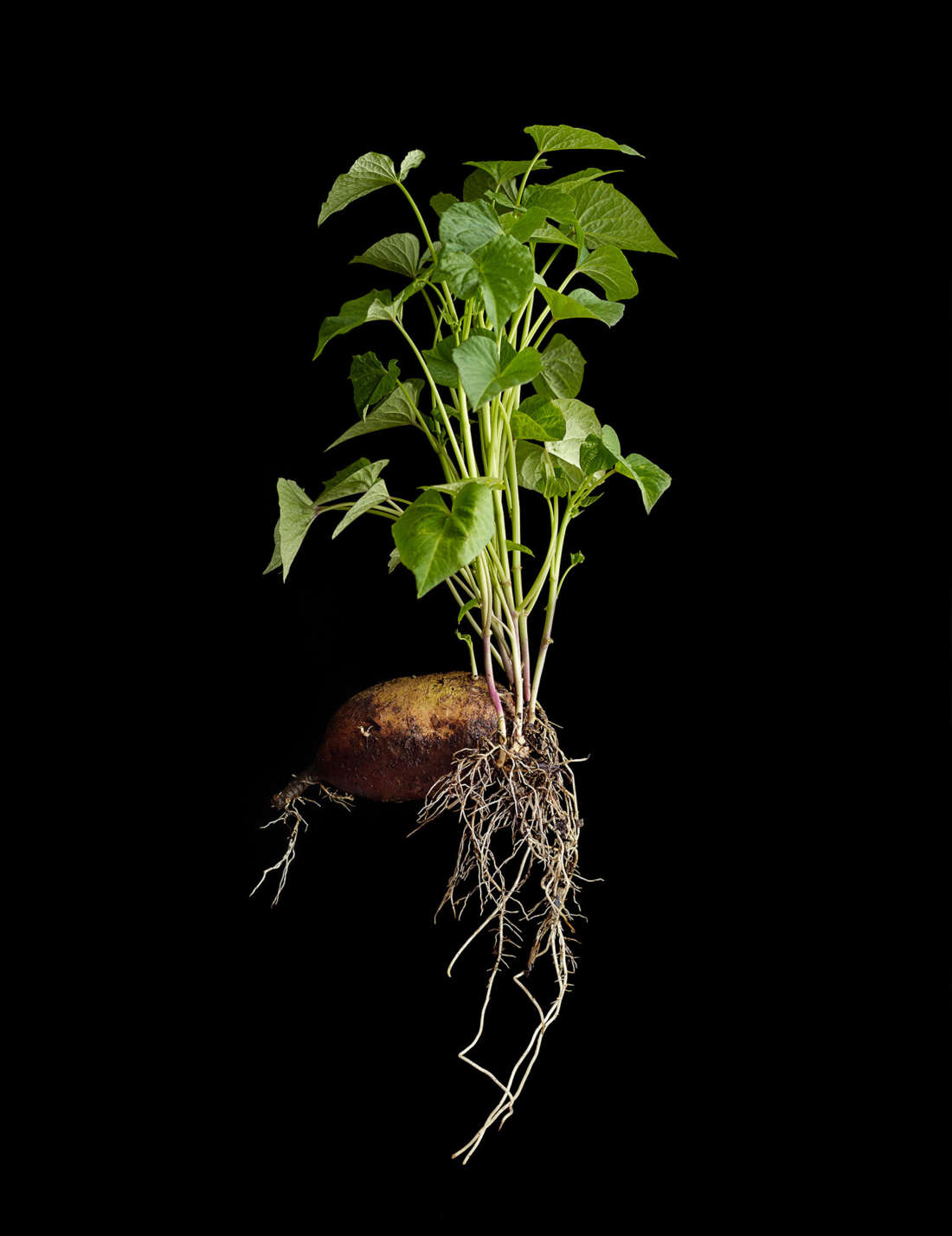 What is a Māori food system?

When it comes to our kai, or food, we are largely driven towards that which tastes good. Unfortunately, for most, this kai tends not to be too friendly on our hearts or our waistlines.

Generations of evolution and human development have influenced the way our tinana, or our body, functions and how it responds to the kai we eat. However, most of the kai around us today has emerged as the result of a developed and industrial food system. Years of scientific developments and intelligent marketing have conditioned our palates to prefer foods full of flavour. These are foods that are often highly processed, laden with sweeteners or harmful trans fats. Along with intelligent marketing, most of the population now crave that sugary buzz, or that fatty burger because of it. However, once upon a time, the food market looked substantially different for Māori, and as a consequence our bodies did too.

The traditional Māori food system originates within Māori pūrākau, or the traditional narratives of the offspring of Ranginui (Sky father) and Papatūānuku (Earth mother). The children of Ranginui and Papatūānuku are considered the kaitiaki or guardians of the various realms on Earth. This includes the likes of Tāne who presides over the forests, Tangaroa who protects the ocean, Haumiatiketike who is the guardian of uncultivated foods, and Rongomātāne who is responsible for peace and cultivated crops. In essence, the traditional foods available for consumption by Māori were considered to be shaped by the natural environment and shared whakapapa or a direct lineage to the primordial parents Ranginui and Papatūānuku. Māori kai, therefore, is considered to share the mauri, the spiritual power and life essence of atua (god), which enriched our tinana (body), hinengaro (mind), wairua (spirit), and whānau (community).

Kūmara in particular was most definitely an important food source for Māori. We wrote songs, chants and prayers for all aspects relating to this cultivated crop. Compared to the tropical climate in other parts of the Pacific where kūmara can flourish, it initially struggled to grow in the temperate conditions here in Aotearoa. Through improved technology and growing practices the kūmara soon began to thrive in parts of the country. With limited alternative sources of carbohydrates, kūmara quickly became integral to pre-colonial Māori communities. All aspects pertaining to the kūmara from planting to harvesting, to cooking and eating were ritualized and connected to the atua of peace, Rongomātāne. This enabled useful information to be shared amongst communities and passed on through successive generations.

Interestingly, when Tāne created the first being Hineahuone from the earth of Papatūānuku, it was Rongomātāne who is said to have been responsible for gifting parts of the puku, the belly. The link between the kūmara and the formation of the puku of Hineahuone through Rongomātāne, tells us how our ancestors recognised the influence of our food on the gut, and to our overall health. It is only in recent years we have begun to understand from a Western perspective the influence our gut has on our immune system and general health and wellbeing.

Today, kūmara is understood to have a low glycaemic index which means it releases glucose or energy slowly into our bloodstream throughout the day. This helps the body draw on that energy over longer periods reducing the likelihood of troublesome spikes to our blood sugars. Chronically elevated blood sugars can lead to insulin resistance, a characteristic associated with type two diabetes. Compared to a chocolate bar or piece of white bread, kūmara is God’s food. Studies have also shown that kūmara carry anti-inflammatory and anti-oxidant properties that can assist the healing functions of the body. It is almost like kūmara is our very own superfood, maybe that explains the $8.99 a kilo summer price tag I see at my local farmers market.

When we think about kai it can be so easy to turn to what is convenient. Nine times out of ten that convenience food is going to end up costing you later in life. A convenient kai for our tupuna involved a dive down the beach for a kūtai or a mussel, for us it involves a $2.50 pie from the bakery. When food is prolific in the modern era it takes a lot of conscious effort to avoid temptation. Our tupuna never had to deal with lollies, pies, cakes and takeaways, but our tupuna had the fortune of living naturally and eating kai enhanced with the whakapapa of atua. That approach enabled their vigour and strength to thrive. If you can see the kai that you eat as something greater than an instant palatable satisfaction, as kai that shares whakapapa with atua, then it feeds not only the puku, but your wairua and your spirit as well. That is a kaupapa Māori approach to dieting. That is a Māori food system.

Kia ora! My name is Te Miri Rangi, I’m a part-time blogger, writer and full-time health promoter. I am pretty passionate about exploring traditional Māori philosophies in a modern context to enable Māori health and wellbeing to thrive. My background is in enabling the capacity of whānau, hapū, and iwi in the health, sport & recreation, and education sectors. Tīhei mauri ora! Te Miri.

Return to Parihaka.
Sovereignty, kai, and the land where we grow