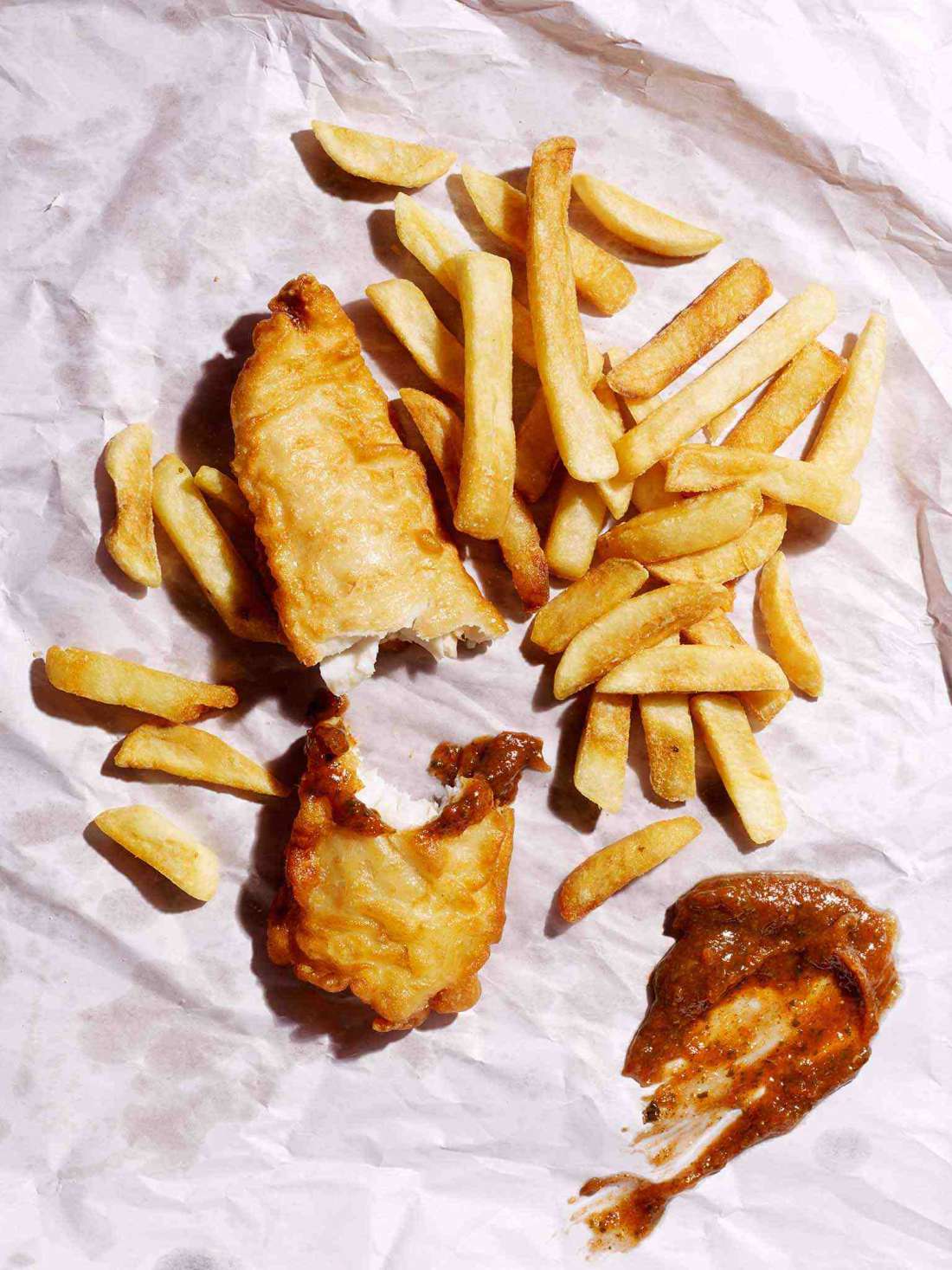 It’s a beautiful, wild, frustrating walk along the beach after a summer storm. The sea has offered up a myriad of beautiful seaweed and I want to make salad, at the very least but with a mind to doing so much more. The frustration comes with the lack of information out there on what we can and can’t eat and what to do specifically with different varieties.

It’s a beautiful, wild, frustrating walk along the beach after a summer storm. The sea has offered up a myriad of beautiful seaweed and I want to make salad, at the very least but with a mind to doing so much more. The frustration comes with the lack of information out there on what we can and can’t eat and what to do specifically with different varieties.

Pacific Harvest offer a great range of dried products and Peter Langlands South Island Edible Seaweed Guide (peterlanglands.co.nz) is a good place to start for foraging but doesn’t cover the North Island. So I have resorted to the pick and taste method. I feel like Paleolithic man tasting those delicious looking red berries for the first time but as far as I can gather, none are going to kill me, so it’s my best option. One seaweed, Desmarestia, is possibly poisonous so it’s advisable to be familiar with what it looks like, though it is most likely unpalatable.

The term seaweed encompasses tens of thousands of types of algae growing in our oceans. It’s a terrible name. While it grows at the rate of weeds; it isn’t a plant. It also suggests something unwanted and not useful.

In ‘The Complete Food and Nutrition Companion’ Catherine Saxelby says that sea vegetables are one of nature’s most biologically active resources, possessing a wealth of bioactive compounds. They are rich in protein, dietary fibre, minerals and some vitamins. Good news for vegetarians, it is one of the only non-animal sources of B12. So it’s good for you, abundant, free and can taste wonderful.

There are some well known varieties out there for eating. Blanched wakame is great for salad, Neptune’s necklace pickles well, kelp is popular dried and can be ground for flavouring and sea grapes are prized by chefs. But there are over 800 species around our shores and I’m keen to experiment with them.

My harvesting method is; head out at low tide to coastal areas that are clean and with good tidal flow (this is very important as seaweed readily absorbs toxins). I see what’s there, pick a little, taste, if it has a good texture and/or tastes good, pick some more. Those washed up seaweeds can also be used but you do need to be sure they are fresh, so it is best to collect only what you need from living plants with a sharp knife or scissors (careful on rocks!).

Varieties with good texture and taste can be rinsed and used fresh. Toss with simple dressings such as chilli, sesame oil and a little rice vinegar. Ainsley Thompson at Sherwood in Queenstown makes an inspired heirloom tomato, Wakame, Sea Chicory, kombu and olive oil salad. The seaweed adds the much needed salt to the colourful tomatoes, resulting in the most simple but delicious salad. She says “I love the Wakame for its subtle flavour and texture in salads and soups. The Chicory has a beautiful gelatinous quality that also really complements the heirloom tomatoes we have in summer. My other favourite use is for the kombu in cooking beans, I have found and read that cooking beans with a strip of kombu and a bayleaf can reduce flatulence that can accompany eating tasty pulses!”

Crunchy textured seaweed such as Neptune’s necklace is great raw or pickled. I don’t pop the beads for pickles as I like the salty seawater pop but you may want to, especially if you use them fresh. If the raw texture of your seaweed isn’t good try a quick blanch before eating, or shred and stir-fry with butter or oil or add to soups and stocks for flavour. If the texture just isn’t good enough to eat, line a roasting dish with it and bake a whole fish or some vegetables on it to impart that taste of the sea.

The perfect combination of seaweed and tomatoes has inspired me to create seaweed ketchup. It’s a great way to start playing with seaweed as the texture isn’t an issue as it all gets blended to a sauce. 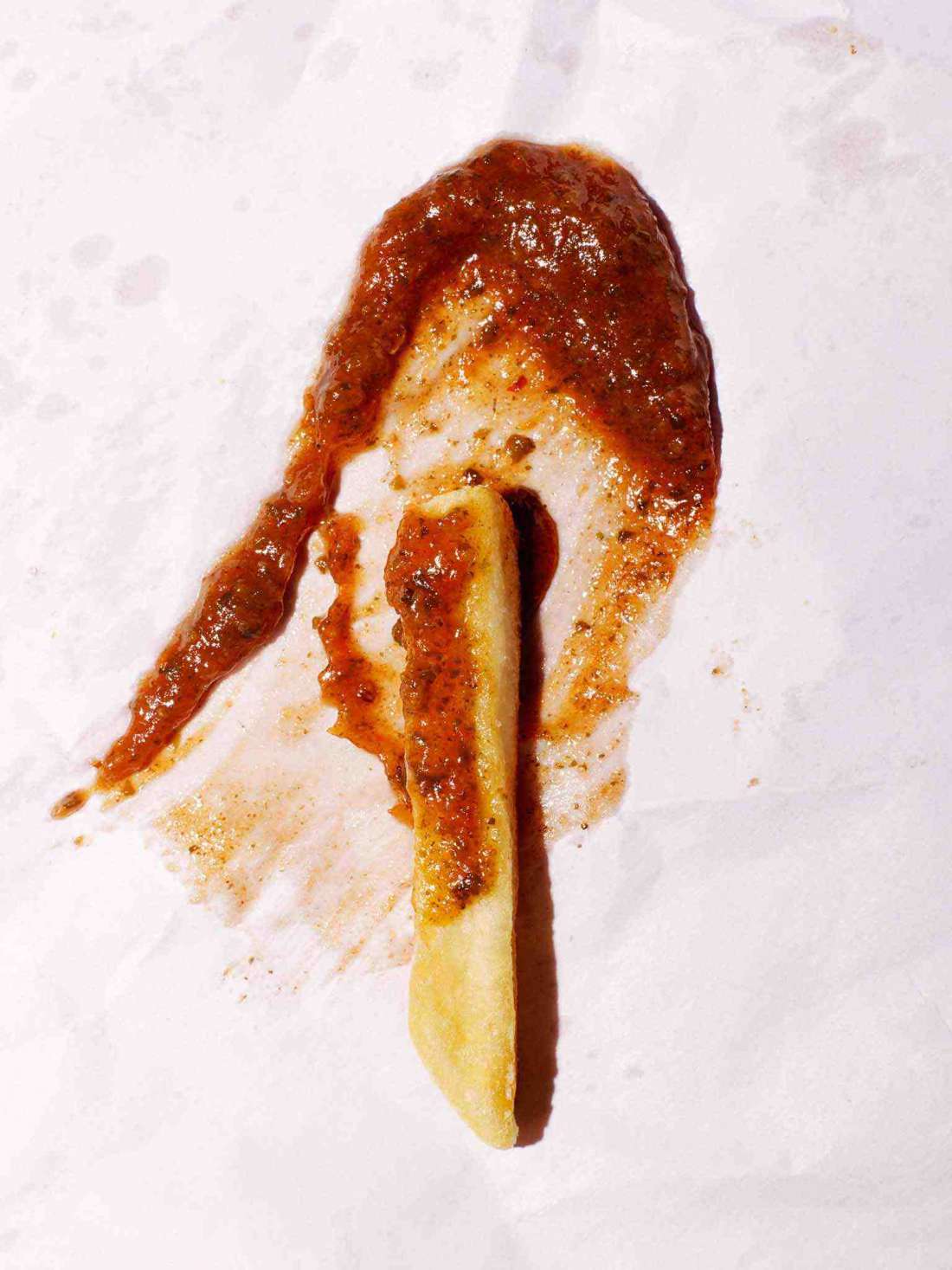 Place all the ingredients in a large saucepan and bring to the boil. Adjust the heat to a steady simmer and cook for 3 hours, uncovered, stirring occasionally. Be careful in the last 30 minutes that the ketchup doesn’t stick stir more frequently. Puree in a blender or food processor. Pour into sterilised bottles and seal. *If using dried seaweed use 25g rehydrated.