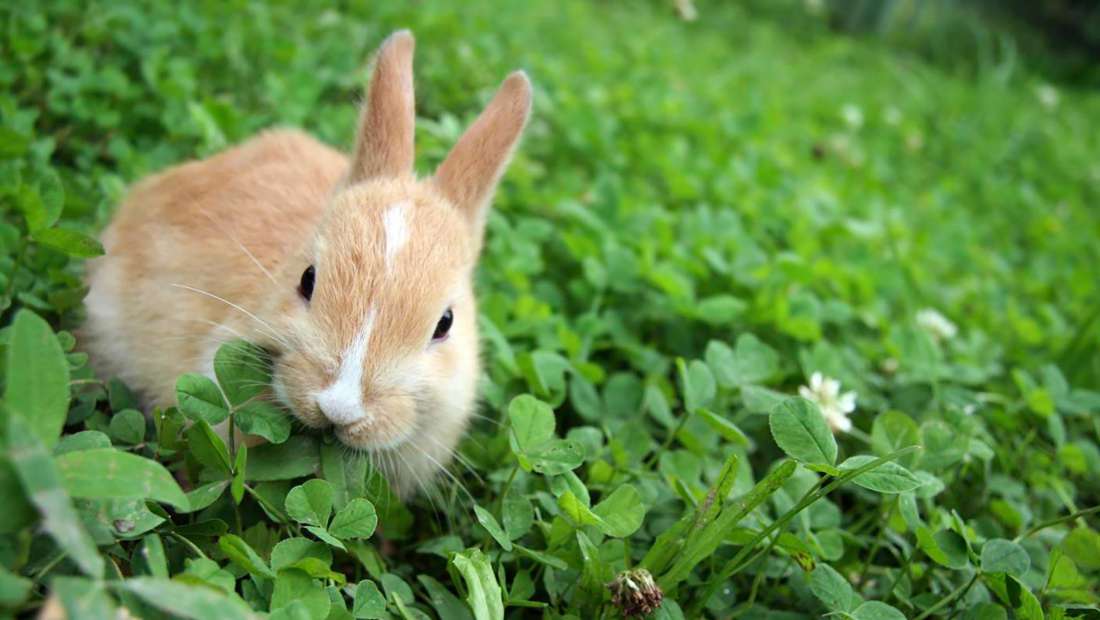 If I’m honest with myself, I knew it’d never work out. My willpower levels are low, and frankly, I don’t have a strong enough moral compass to fully commit to vegetarianism. I’m a shit human, so sue me.

People would tell me how easy it was. How they’d done it for years, never once swayed by a whiff of grilled meat, a tenderly cooked ragout or cheeseburger from Burger Burger. They lied.

Self-righteous ‘encouragement’ from diehard vegos really began to irk me. I had to wonder if it was just the lack of protein in my diet.

My quest began in the midst of a small quarter-life crisis.

I was over my job, perpetually single (complete with cat), and looking for something stimulating. I can’t sing, so anything involving protest songs was out. Gay rights could have been cool, but my only encounter with a woman ended with her politely telling me to leave her the hell alone – turns out I’m a hit with neither sex, despite being into both – and I’m too mathematically incompetent to bother with tax resistance. Desperately scouring the Internet for a lazy girl’s cause, I happened upon environmentalism. It felt low maintenance, like me. I already bought mostly secondhand clothes and figured it would only take a few minor life adjustments to become a fully-fledged eco warrior.

Wanting to make a strong start, I sold my car for $950 – which two years after purchase was $50 more than I paid for it – and got a little black scooter. I figured this would mitigate any slip-ups on the meat eating front. Everything was going great. I’d even made a quick buck. Giving up meat was always going to be the hardest part for me. I’m not even an animal-with-every-meal kind of gal, I‘m just hard wired to want to know what everything tastes like.

My first full vego shop was fine, fun even! I blissfully sauntered around Pak’nSave, up and down the aisles drunk on my newfound superiority, smugly looking into fellow shoppers’ trolleys and quietly judging them. Urgh! These people make me sick, I’d think; blindly buying meat and destroying our beautiful planet.

I piled my basket high with imported pine nuts, full fat milk, cheese and honey thinking I was doing the world so many favours. I could barely wait to get home and humble brag to my friends with an overexposed Instagram picture.

Boy, did I make some good meals. Really good ones; curries rich with coriander and cumin, vegetarian lasagna (complete with imported pine nuts), salads and pies and big bowls of beans. Too easy. I didn’t need meat. I could even get vegetarian dumplings from Lim Supermarket at $12 for 60 – what a steal! I was caught up in the romance of it all, awash with visions of me and a hot new vegetarian boyfriend riding bikes together into the sunset eating celery sticks.

It didn’t take long for the novelty to wear off. In fact, it took about five days.

I’d watch my flatmates tuck into creamy bacon-y pastas. They’d suddenly be eating sausages and bacon for breakfast, which I’m sure, had never happened before I stopped eating meat. God it was painful. Every bite they took felt like a cruel joke. I became so attuned to anyone cooking meat that I dreamt of smelling burnt animal flesh.

Working in hospo was tough, too. Not only did my predominantly French teammates spend hours mocking me for going vego (a genuine joke to anyone from the Continent), but they bullied me with the very thing I was trying to give up.

I’d dread staff dinner rolling around. There was one ‘friend’, and I use the term loosely, who’d put bits of meat onto my plate in the hope I’d eat them. He’d waft roast chicken in front of my face, all crackly skin and covered in gravy. I didn’t cave – at least not in front of him – because there was no way I was facing public ridicule at the hands of a smarmy Frenchman.

Naturally, I did what any desperate human would do in my position, and took to eating meat in secret.

At work, it was easiest when I hosted a private function. While the chefs were cooking out front, and guests were busy chatting, I’d grab a couple of seconds alone in the back of house. We’d serve this ballotine of quail wrapped in bacon and topped with truffle butter. I knew it was delicious; I’d had it many times before. To make the meat stand upright on the plate the chef would have to cut off both ends and make two flat surfaces. In those beautiful back of house moments it was just me, myself and a plateful of quail trimmings.

I didn’t stop there. I became a master of deception; sneaking forkfuls of friends’ steak dinners while they went to the bathroom, running my finger around the bottoms of the cold meaty pans left to cool on the bench, eating spoonfuls of leftover Bolognese from the fridge. There was one hungover morning when I ate a steak and cheese pie and a sausage roll in one sitting. I was always looking for my next fix, constantly hiding under a thin veil of self-righteousness.

I’d decided to try my hand at food writing that year, not because I thought I was any good at it, but because I wanted to get paid to eat. The nail in the coffin, and my public undoing, was wanting to know what the terrine at Apéro was like. It looked textured and velvety all at once and I felt I couldn’t continue my career without having eaten it. So, right in front of the smarmy Frenchman, the world’s worst vegetarian caved for real.

It was worth it.