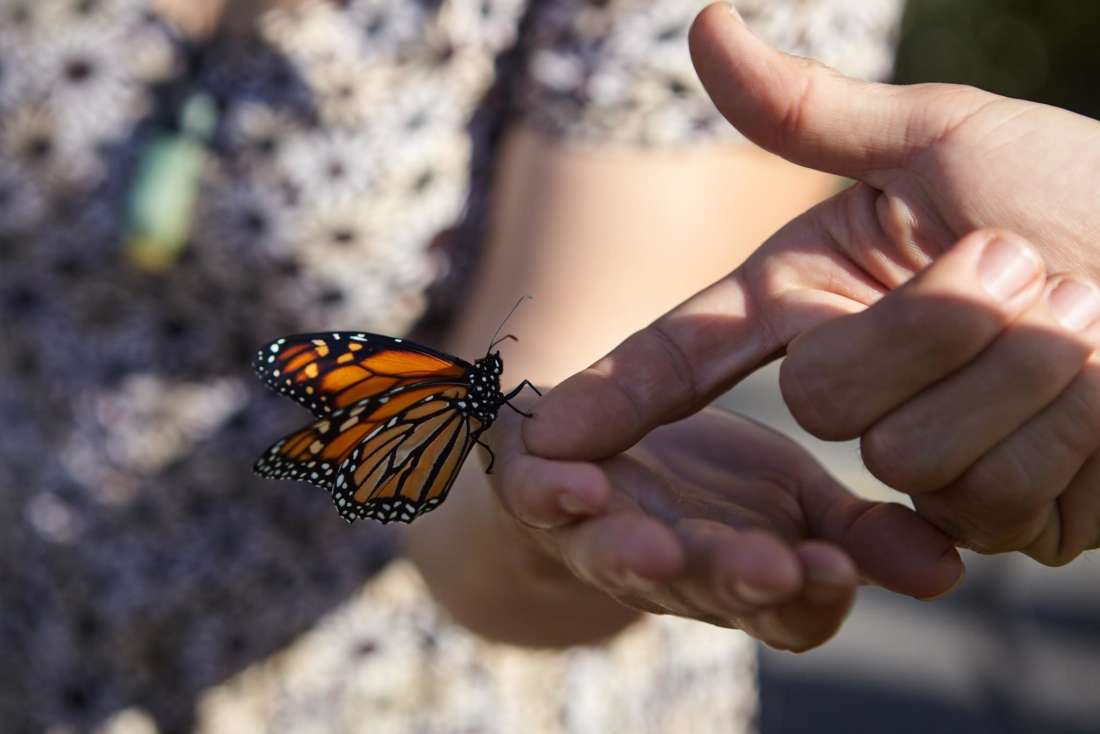 So, dear Sir, I can’t give you any advice but this: to go into yourself and see how deep the place is from which your life flows; at its source you will find the answer to the question whether you must create.
—Rainer Maria Rilke, Letters to a Young Poet 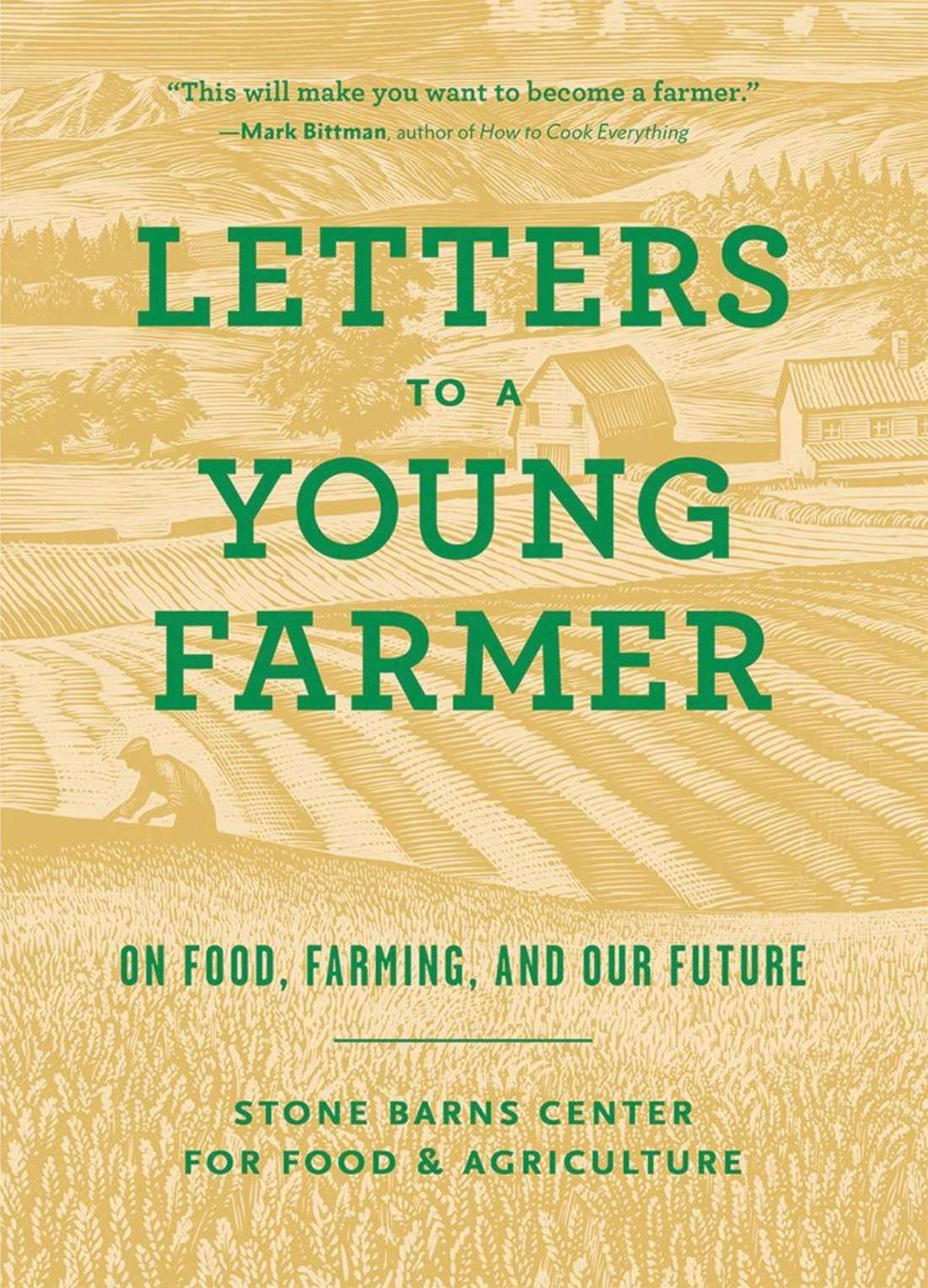 The Patels are a caste of landowners. My family once were farmers, like you. That was generations ago. Centuries after the British Empire claimed them as subjects, they moved from India, under the rule of His Majesty King George V, to land in the British colonies of Fiji and Kenya. After a generation they, now as subjects of Her Majesty Queen Elizabeth II, fled to London.

There they exploited themselves, as did many others of their name. In London their name means something else now. Patels are convenience-store owners.

I have no advice. But Rilke addresses you as he did the young poet; heed him. Look to the places from which your life flows.

Look to the heavens, and then reckon with this: we will never see Rilke’s blue skies. Human pollution has made our skies more yellow, everywhere and for centuries to come. Our eyes have lost a depth of blue. We will see it only in fiction, in the movies; with our eyes closed, in our dreams.

Look to the rains, which fall hard or not at all, coughing life onto your few acres. You will only survive the damage we have done to the sky by farming your soil.

So look to the wellspring of life beneath your feet, to the soil that will save us all.

Look hard at that source of life. When the skies were deeper blue, it was not yours. Before white people came to this land, it belonged to no one, for there was no property in land before conquest. Before white people shackled Africans to this land, cash agriculture had yet to be invented. If you have title to the ground on which you stand, you traffic in stolen goods.

North America is a settler colony, one that has conjured away its history through bullet and ballot. Centuries before you became a farmer, here was an agriculture that slashed and burned and managed the world as if humans were one animal among many. The people of that agriculture, their knowledge, their language, are not dead. They live and fight. Listen for them.

If you want to “see how deep the place is from which your life flows,” throw down a pebble and listen hard for its splash. Hear the ancestors of your land; look for the iron of their spilled blood in your soil; turn yourself into a historian of loam.

As a farmer, you’re already an agronomist, economist, veterinarian, soil chemist, microbiologist, geneticist, and meteorologist. A new skill can’t hurt. But this one should make you uncomfortable.

I am now four generations removed from my ancestors’ land. It is worked by others. I have no claim to it. I live in the United States now. But I still remember. I have not forgotten what happened to us, what happened to the planet under European colony and white supremacy. Nor should you.

So look to the place from which your farm flows. Look to your land, and to yourself, and to me, and to those who have wronged us, and to those we wrong, and recognize that for this source of life to endure, we need farming that farms for tomorrow and restitutes for yesterday. Open yourself to that politics, to those voices, to cosmologies in which private property is abusive, and life begins before—and ends long after—you.

Look at the deed to your land, and honor it. The newer ones have ink sprayed on the surface. You can lift the words off with a razor blade. The older ones are intaglio. You can feel the print with your fingertips.

Burn it. Then bury it.

If not that, then at least commit something to a flame—privilege, perhaps. Supremacy. Entitlement. Comfort with the way things are. Whatever it is, look to that which you have burned, and then commit it to the soil.

Follow Rilke’s advice. Look to the source of life. Then plant decolonization. Unsettle this colony.

I have no advice. Rilke’s is enough for us both. Trace back the life you’ll grow to the lives that grew before you. And then imagine a world radically different from this one. One that respects the chain of life that links you to the dead and to the not-yet-living.

That’s not really advice. It’s an invitation to close your eyes, dream relations of life differently, and work for a blue sky you’ll never live to see.

(From Letters to a Young Farmer letterstoayoungfarmer.org © 2017 Princeton Architectural Press. Repeinted with permission from the publisher.)

Raj Patel is a senior research associate in the Unit for Humanities at the South African university currently known as Rhodes University and a research professor at the University of Texas at Austin’s Lyndon B. Johnson School of Public Affairs. He is the author of Stuffed and Starved: The Hidden Battle for the World Food System and The Value of Nothing.