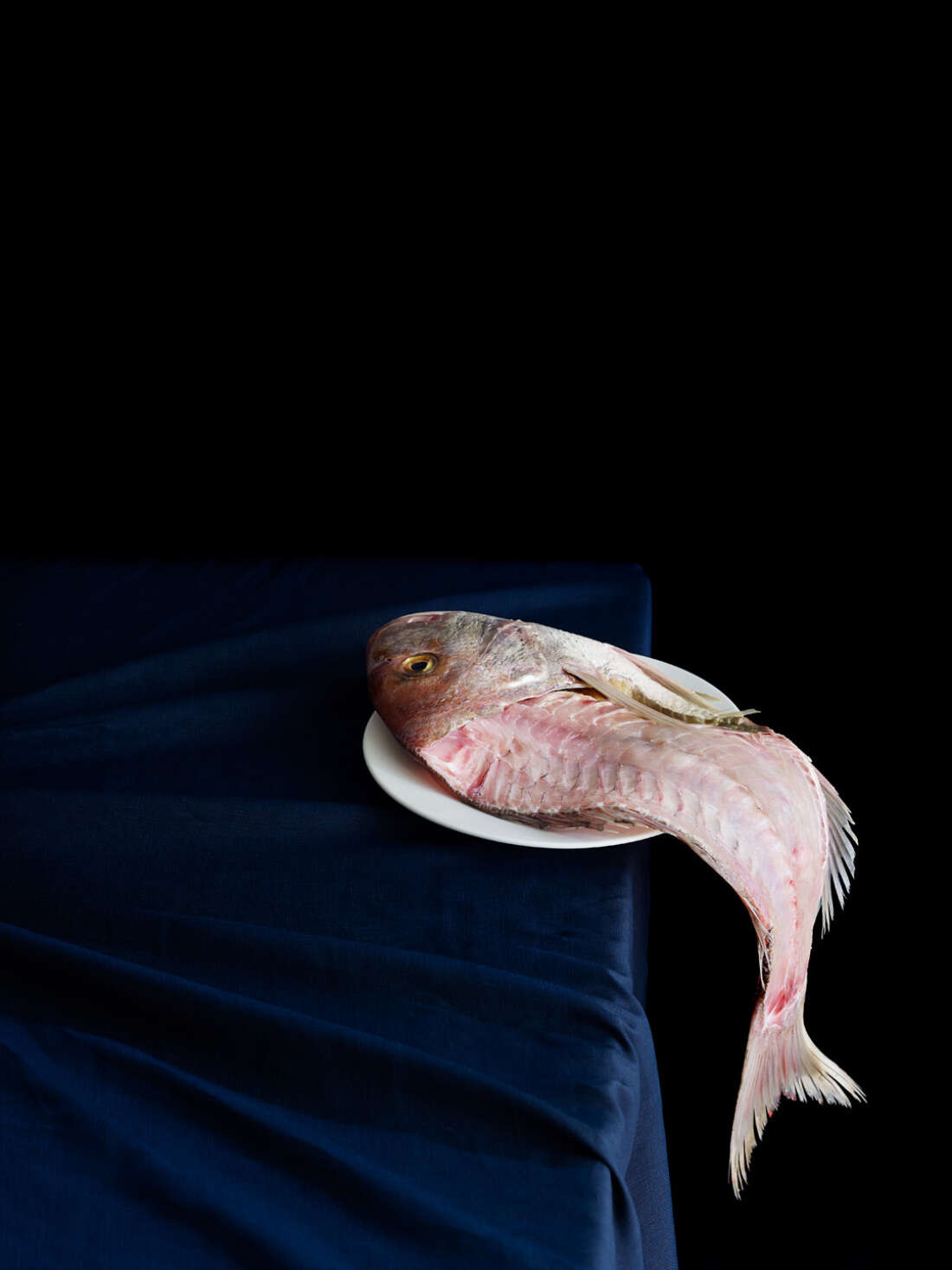 In Volume 8 of Stone Soup we’ve turned our attention to the ocean. Ninety-six percent of New Zealand’s territory is underwater and we have the ninth longest coastline in the world, something we can easily be detached from up here on solid ground. Both government and industry proudly proclaim us to have the most sustainable Quota Management System (QMS) in the world, and that we can safely eat and export fish in perpetuity under this regime.It’s big business: about 80% of the fish caught in our waters are exported, and the industry is proud of the more than $1.5 billion in revenue it contributes to GDP each year.

Yet the fishermen we’ve engaged with — both recreational and commercial — tell a different story. Describing the QMS, introduced by the Fisheries Amendment Act in 1986, as when our commercial fisheries were enclosed and gifted as private property to those fishing at that moment in time. So with the same logic as a game of Monopoly, those original portions of quota have been concentrated into fewer and fewer hands, making it inaccessible to new players, and much harder for the inshore fleet or those pursuing new models.

Despite the murkiness of these waters, one picture seems clear. Those on the front line are speaking about trying as hard as they can to catch their “sustainable” quota but finding fewer and fewer fish while struggling to pay the bills.

We are a free publication with just enough funding to pay the printer. We don’t have the resources to properly research and corroborate the stories we’ve heard and we accept that this is also beyond the remit and resources of the mainstream food media. It’s a story about economics and power and the extractive mindset in our country’s DNA. What we would love to see is some real investigative journalism into the management of this treasure which should arguably be the commonly owned source of sustenance for the citizens of this country.

Who defines what is sustainable? How do they define it? Is sustainable good enough? Who should we be listening to? Who can we trust? This is such a difficult and confusing space, and increasingly so the more you are immersed in it. But it’s important these questions are raised in the public domain. That we spread the confusion. Because we clearly can’t take the current narratives for granted. In the absence of critical journalism it is probably safe to embrace the old adage, “follow the money,” in order to build your own picture about why this bounty is missing from our table.

In a recent article, British environmental journalist George Monbiot called for eaters around the globe to put a complete stop to fish consumption, in response to governments and laws under the influence of extractive industry who are emptying our oceans. He urged us to “withdraw our consent” until clear evidence of a move to genuinely sustainable practice which supports small scale inshore artisanal fisheries is provided.

What can we do beyond withdrawing our consent, given we as consumers have little market power over something which is predominantly exported? We encourage you to start asking a lot of questions, of government, industry and ourselves. Why can’t I buy fish from the person who caught it? Where has my fish come from? Why is it easier to buy our Mackerel by the tonne on Alibaba than in a local fish shop? Why are we baiting hooks with locally caught sardines in pursuit of snapper, but not eating sardines ourselves? Where can you buy sardines? Why do we like and have access to such a small variety of fish? Is it reasonable to assume that fishermen would trawl their livelihoods to extinction without some sort of coercion? Is this a tragedy of the private? Do we really eat more chicken than fish in New Zealand? Also, we encourage you to eat ‘lesser’ species, to cook and eat the whole fish, and to avoid plastic at all costs in aid of our oceans.

We appreciate this all sounds very serious, and it is, but we like to approach serious issues through positivity. So in Stone Soup Volume 8, we’ve thrown the space open to our community and they have chosen to highlight those they believe to be exemplars, celebrated their favourite communities, dishes and underused cuts, and expressed their feelings, frustrations and desires for the future. For good measure they’ve thrown in a bunch of recipes to help you to be better stewards of the sea.

We’re conscious that we’re co-opting Marie Antoinette’s infamous phrase here, but we say “let them eat fish!” From the hands of those who caught it, at a fair but realistic price, so that fishermen can afford to catch fewer fish while earning a living wage, in perpetuity, and so that our great-great-grandchildren might share in our oceans renewed bounty.

How do we preserve what we share?
Tangaroa: the great lord of the sea