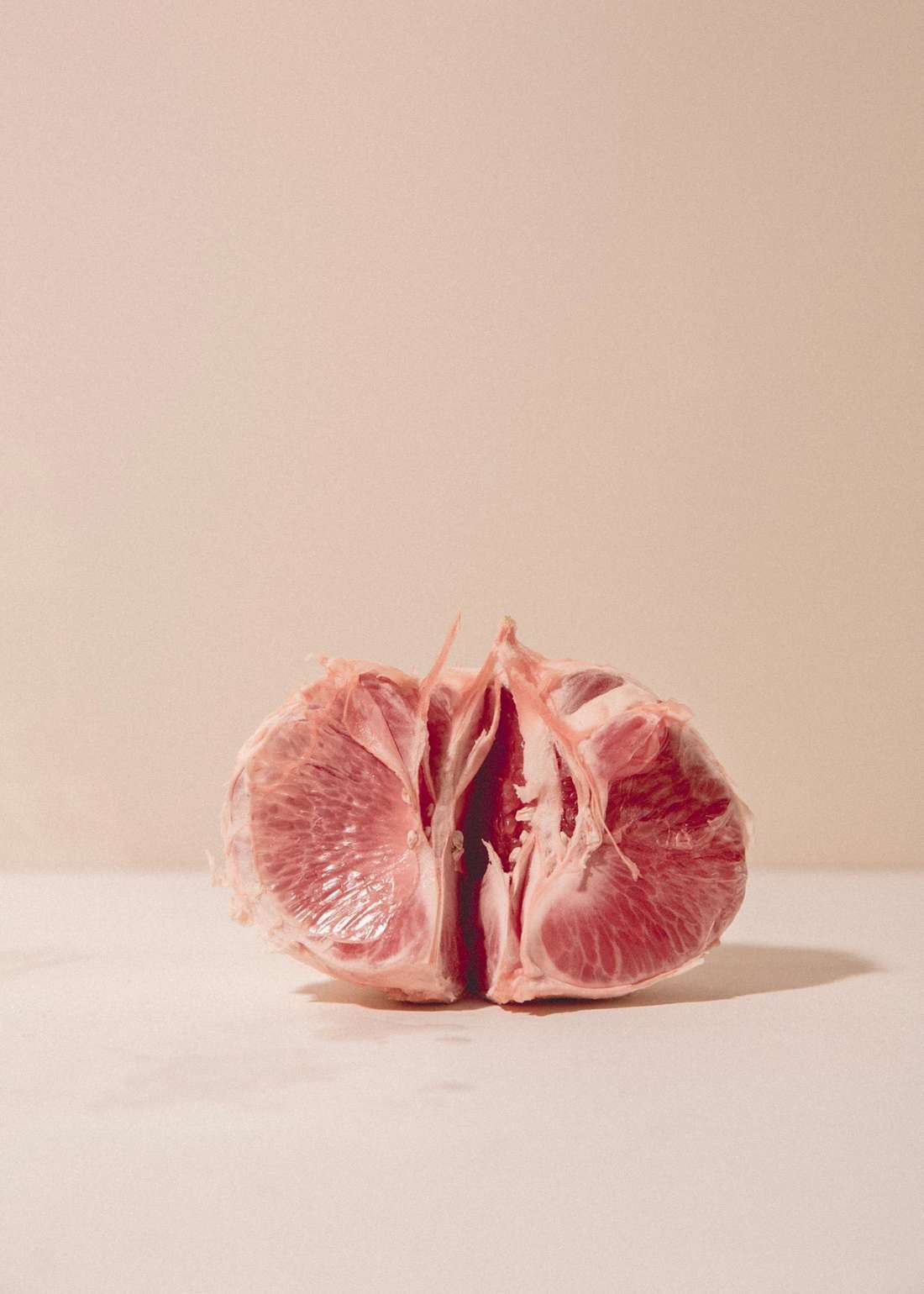 It wasn’t until I told my workmates that I’d been testing aphrodisiac foods on them to see if they would fall in love with me, and someone pointed out that that was a weird thing to do, that I thought anything of it. Before that, it made perfect sense: interactive workplace fun.

Anyway, it’s hard coming back from an admission like that and, not to be dramatic, but I may have to quit my job and flee the country. On the upside, maybe I’ll be more desirable overseas.

I’d actually been testing some of these foods on friends too, but after the first frosty reception thought it best to keep that quiet.

You’d think from a pool of eight sort-of-willing test subjects, that I might have had some success finding a life partner. Spoiler alert – still single. Below are my highly scientific findings based on hours of thorough and controlled research:

Oysters improve dopamine levels and have been shown to boost libido in men and women. They are also high in zinc which is vital for testosterone production and healthy sperm. Essentially they’re the perfect date food. We had a little oyster party at work one evening, champagne included – peow peow. The romance was initially dead because we were useless at shucking. A group of grumpy editorial staff gathered round a school-like table, trying to haphazardly smash open oysters, hardly sets the scene for intimacy. A couple of glasses of wine in and a few oysters down and people started chatting and laughing. Were they all falling hopelessly in love with me? Then the booze ran out and I lost all hope.

Octopus soup has long been thought to boost libido in young men in Tanzania and other East African countries. A colleague and I ordered octopus one night at the recently relocated Nanam in Takapuna – make the trip, it’s great – where I came to the following conclusions about eating the old eight-legged-water-beast: Delicious? Yes. Arousing? Not so much. Maybe it has to be in soup form to work? Further testing required.

Prized for their ability to get your juices flowing (and their low fat content) these traditionally French delicacies are now available the world over. When covered in garlic butter they definitely didn’t make any after-dinner kissing seem appealing, that’s for sure.

An aphrodisiac in Japan for thousands of years, and something I couldn’t financially afford to test.

Ancient Greeks and Romans associated this fruit with the goddess Aphrodite as its many seeds, colour, and shape were seen as sensual. The fruit was also recommended as an aphrodisiac by the sex guide more trusted than Girlfriend magazine’s sealed section – the Kama Sutra. I must have shared hundreds of pomegranates in my time, but guess what? Still no lover.

We’ve been growing rocket in our flat for about a year now, eating it in salads, on pizza, and in pastas. It was considered an aphrodisiac by the ancient Romans and Egyptians for its pepperiness which helps clear the mind. Rocket apparently also contains several vitamins necessary for sexual function. Since we’d already all been eating it and no one had the hots for me, I thought about romantically scattering a few leaves over my flatmate’s pillow to see what would happen, but it all felt a bit creepy.

One study found the smell of buttered popcorn increased blood flow to the penis by 9%. My movie dates result in an approximately 9% second-date success rate – a rate which seems to disprove the aforementioned study.

Monks in China were actually banned from eating mustard due to its presumed aphrodisiac effects – consuming it is thought to cause increased blood circulation throughout the body [read; throughout the penis]. Even after mustard-heavy yodi bagels at Best Ugly, no joy.

Women in some ancient cultures used to dust their breasts with basil, believing it to drive men wild. My own research suggests this is not true.

I’ve never seen this happen, but legend has it that in South Pacific cultures women have experienced fits of sexual ecstasy after snacking on wild forest mushrooms. Why not enjoy a day of mushroom foraging for your next Tinder date? It seems only likely to end well.

Embraced in Italian culture as an aphrodisiac, cheese contains ten times as much phenylethylamine or PEA – the chemical believed to release the same rush of hormones as sexual intercourse – as chocolate. I’ve certainly seen people go rabid over a cheese board, but never because they were hot for me.

At this point in the experiment, the endless testing started to get kind of sad so I stopped, defeated. Will Kate Richards remain single for all eternity?! Tune in next issue to find out (though all signs point to yes).

Home, land and sea
Temptations of the flesh