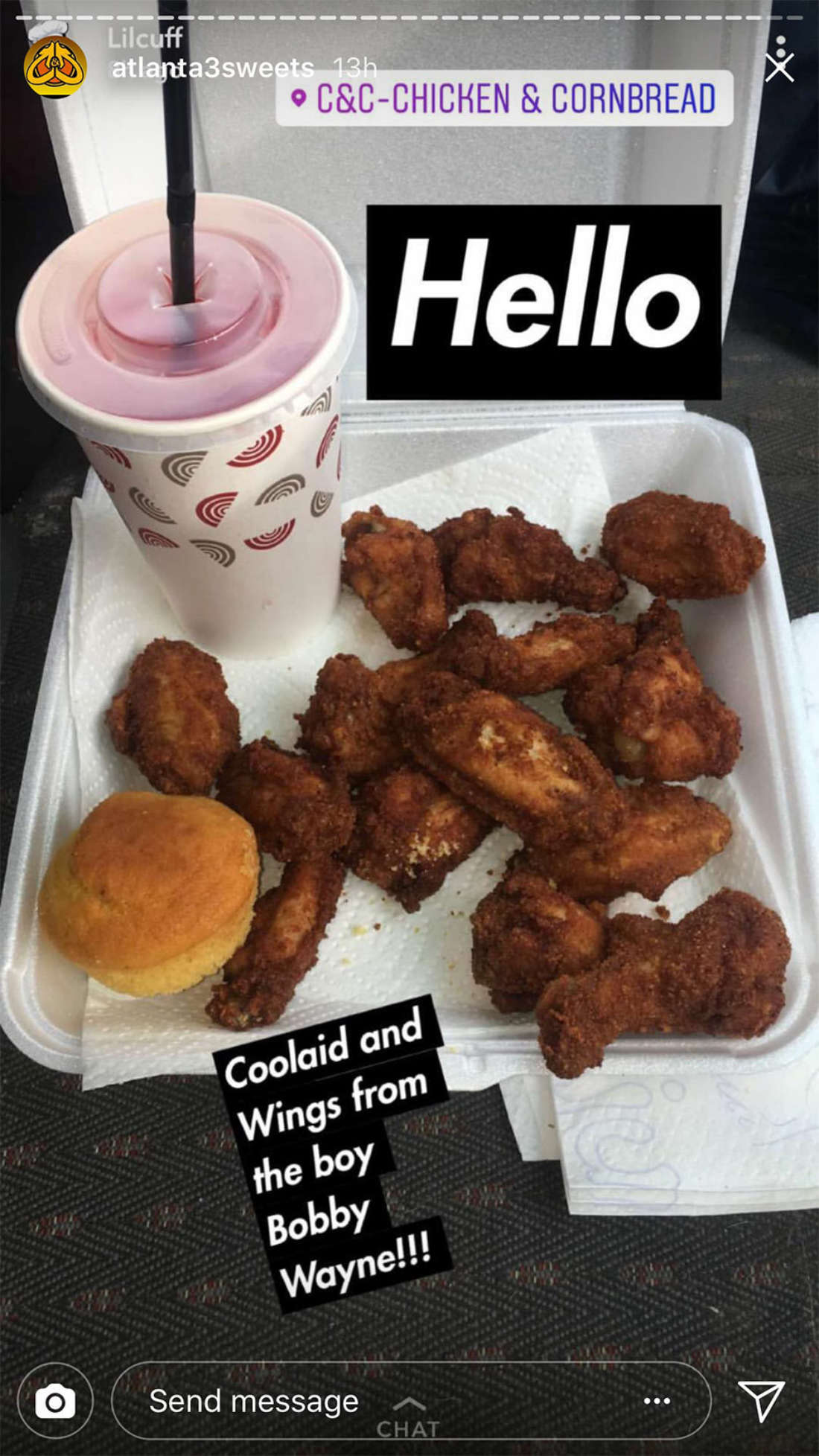 Word of this guy Bobby Wayne slinging fried chicken and cornbread to those in the know out of his garage (which he called The Chicken Coop) spread like wildfire around the boys I used to play league with for Aranui in Christchurch. They quickly got a taste for the fact it was the most legit fried chicken around.

I never ate at his garage, he grew out of it really quickly – before I got a chance – and opened a food truck on Pages Road, smack bang between Aranui and New Brighton in Christchurch.

Right from the start he got a lot of backing from the locals around the East Side, but now people come from all around Christchurch. And it’s basically the only food in the neighbourhood, in the middle of nowhere. It’s just such a good spot. He has 100 percent taken the food to the people and the people really appreciate it. The next stop for a feed is New Brighton or Linwood.

I followed him on Instagram and I started seeing videos of my cousins and uncles at his truck. So when I was down South I went to visit him, and now I go every time I’m back.

That first visit was epic, he’s such a people’s person, so good with customers. It was the coolest experience meeting him. While you’re waiting in line, he keeps booming “everybody’s gotta eat maaaine!” and he hands out pieces of chicken before you even order, to give you a taste while you wait.

Bobby’s from Atlanta, Georgia, the name of his truck is C&C Chicken & Cornbread, or as he calls is, “C&C Baybee!!!”. He’s so loud and such a bubbly dude, he just makes everybody feel so welcome. It’s such a unique experience. It’s hard to explain to someone that hasn’t been there. When you turn up it’s like he’s a real life TV show, he yells out “Helloooo”, “it’s ya boy Bobby Wayne”, everyone just watches him and cracks up, he’s so hilarious. There are people that just dash in and out and disappear with their chicken, but others sit and eat around the truck and he’s always on his Snapchat and Instagram (@atlanta3sweets) getting videos of everybody hanging out. 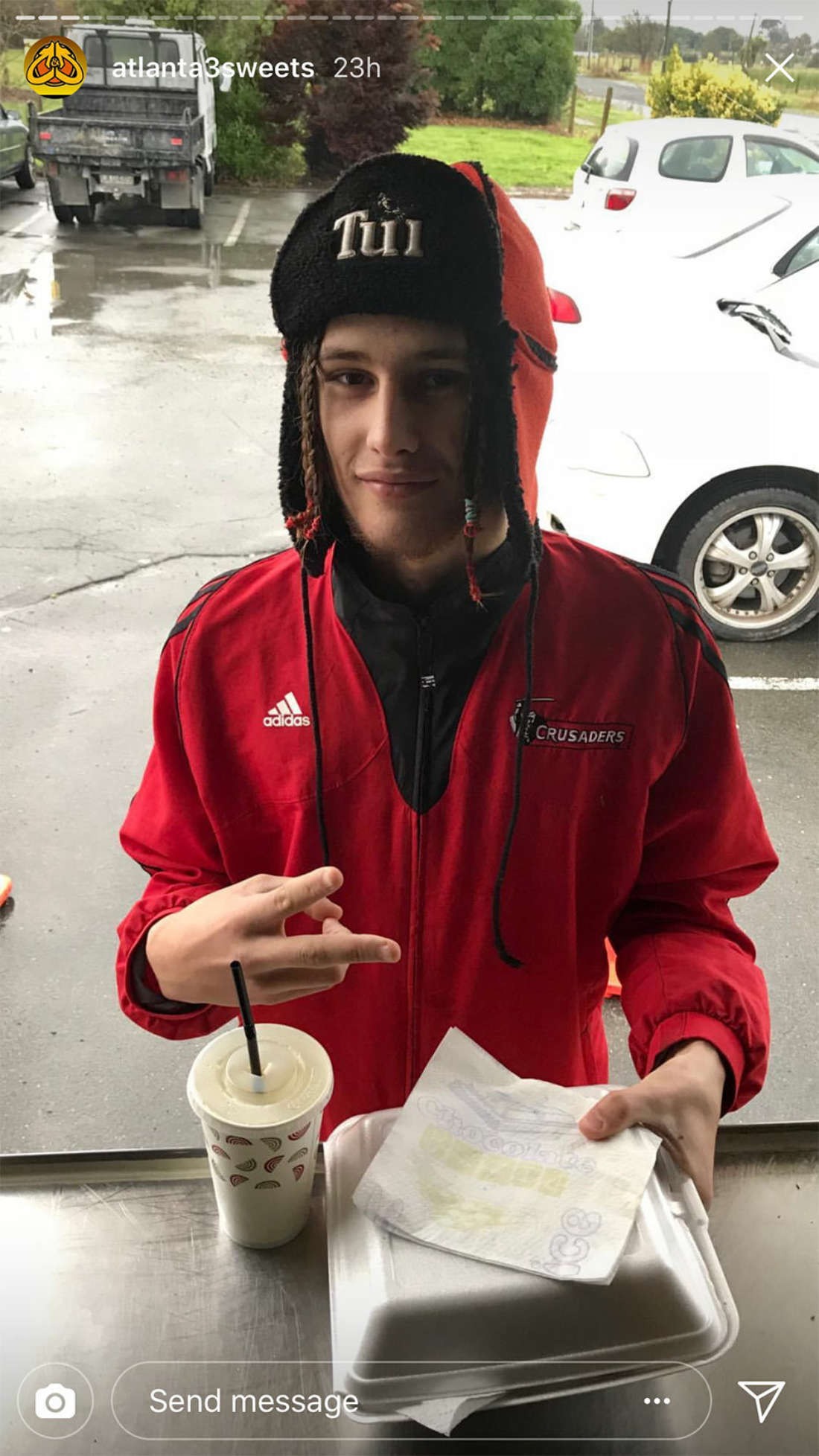 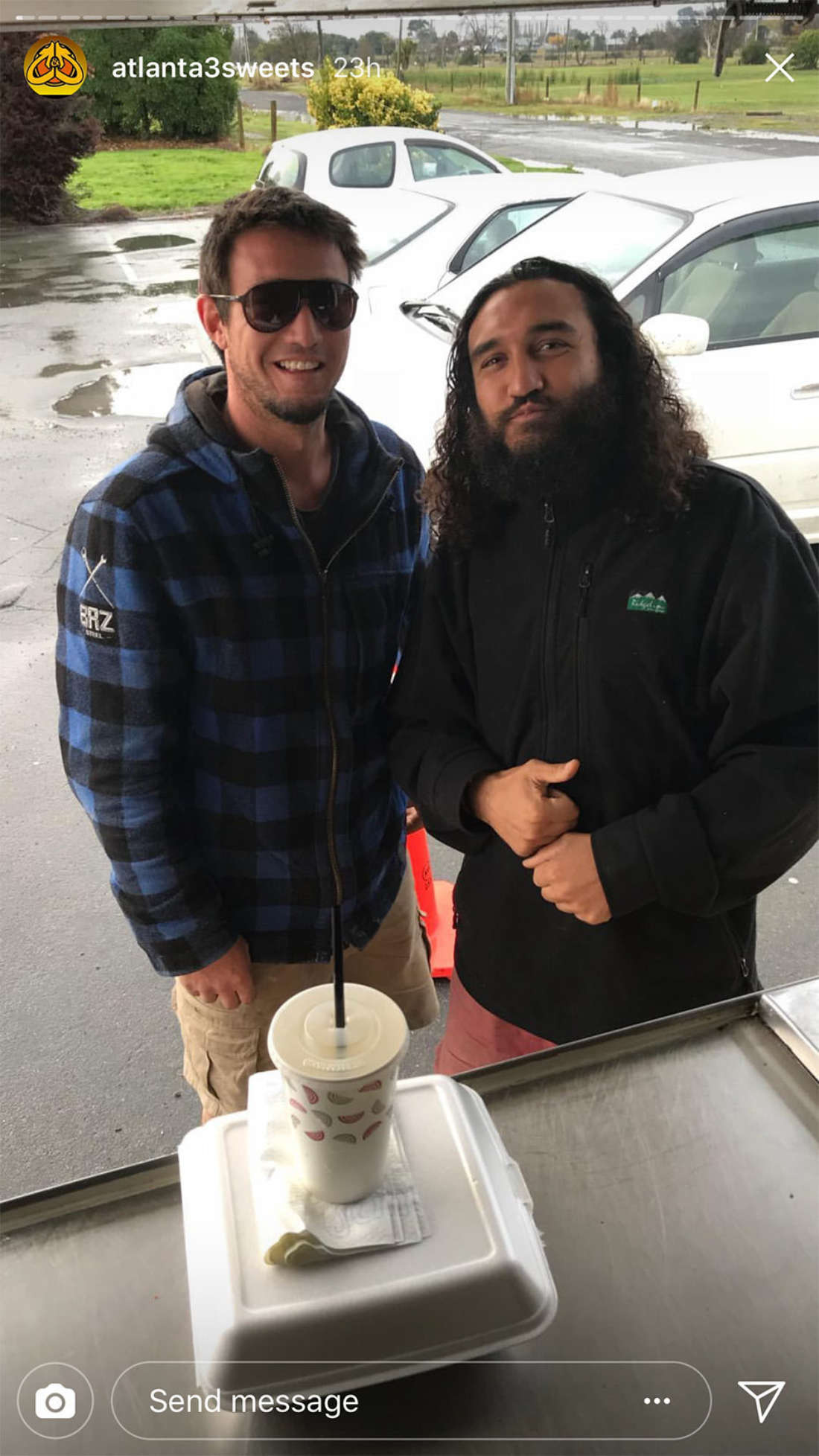 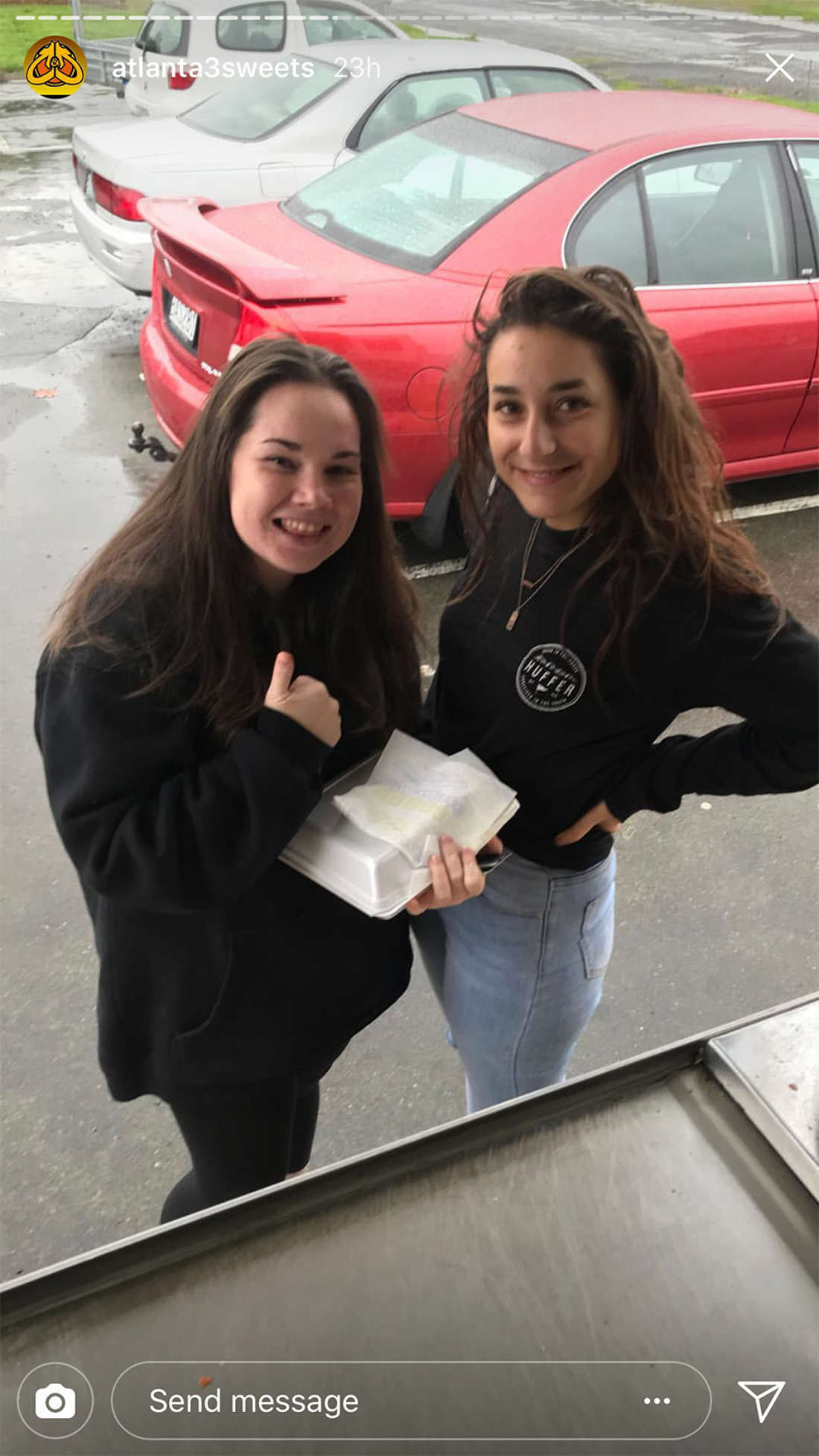 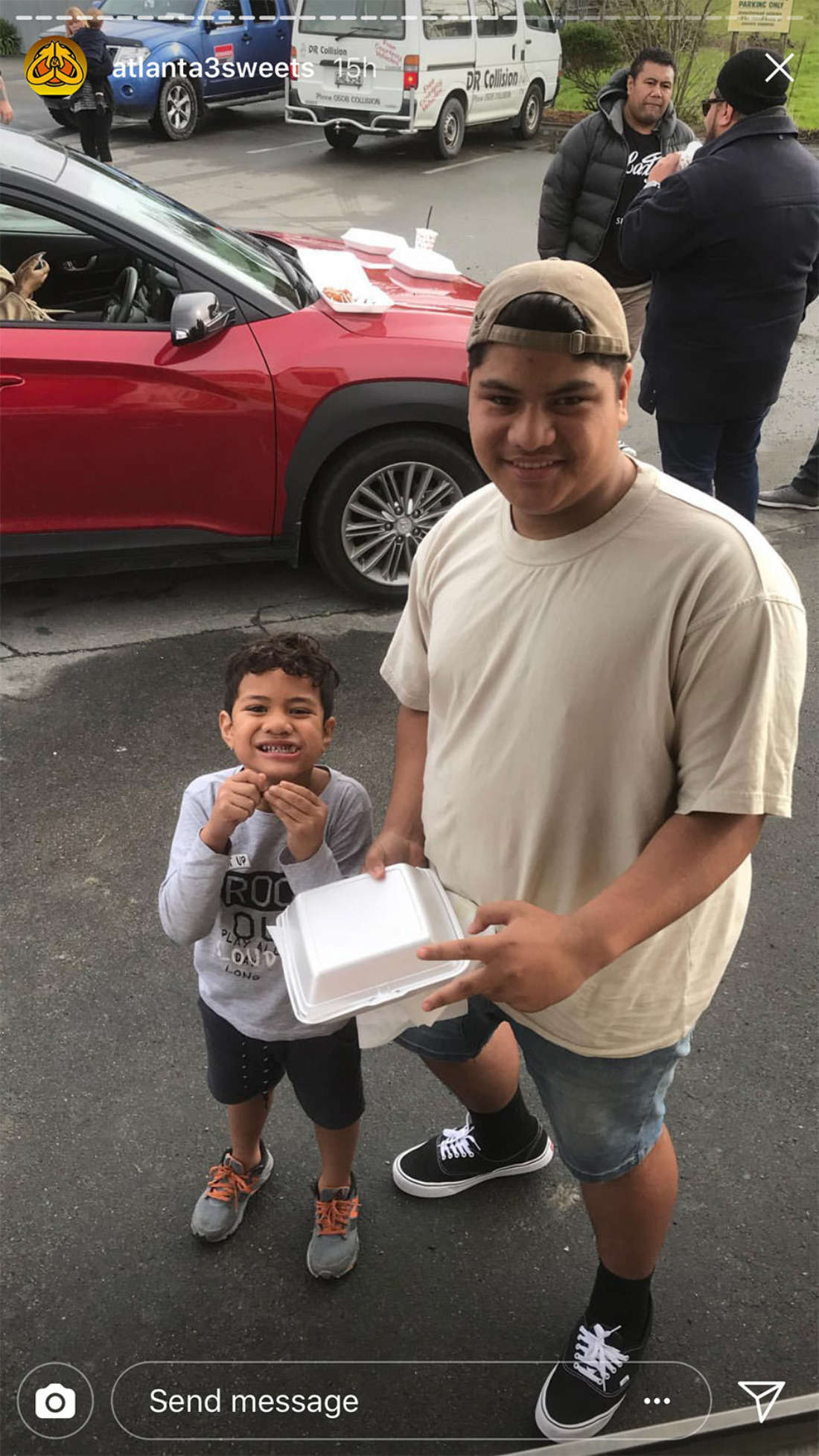 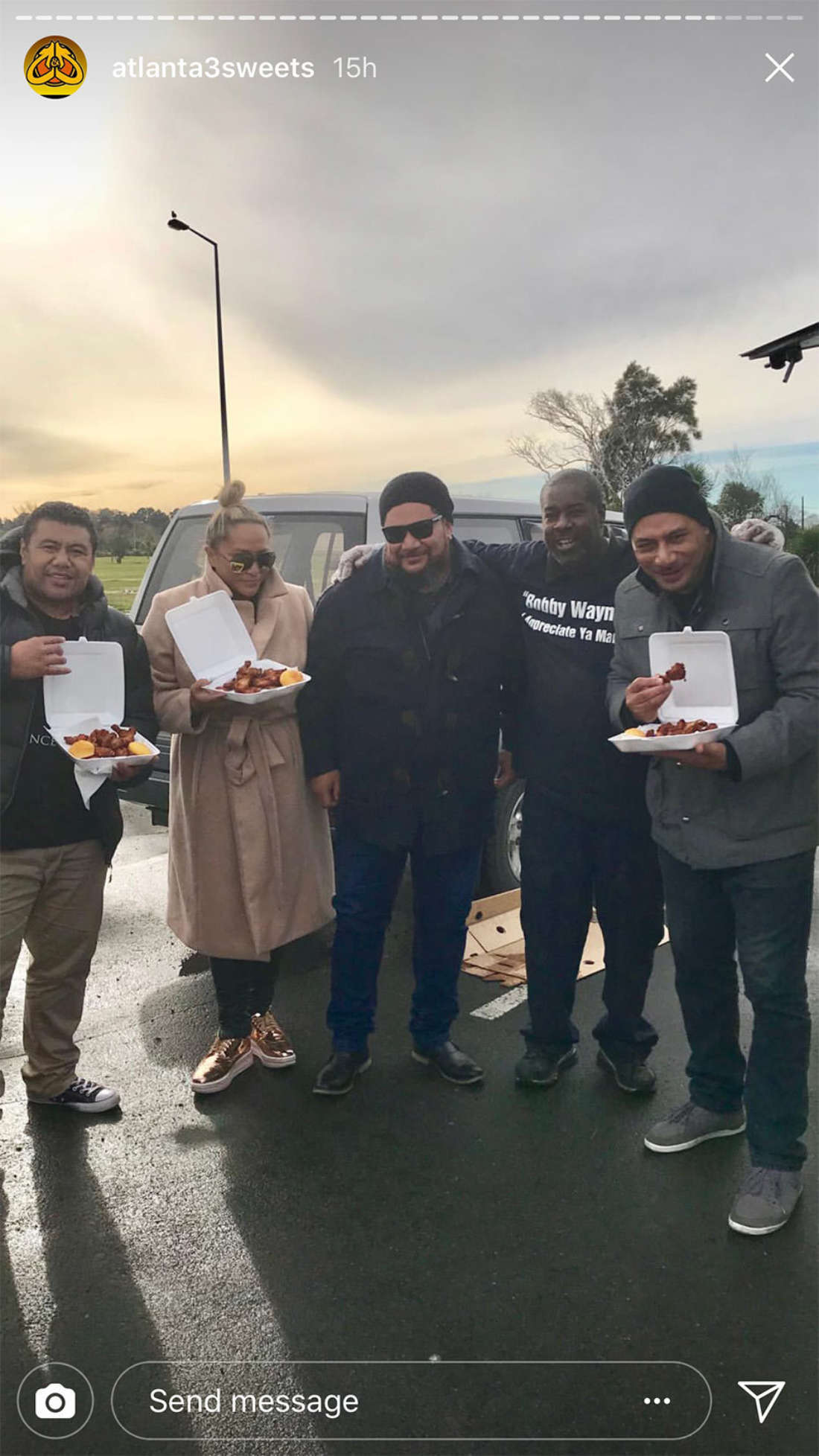 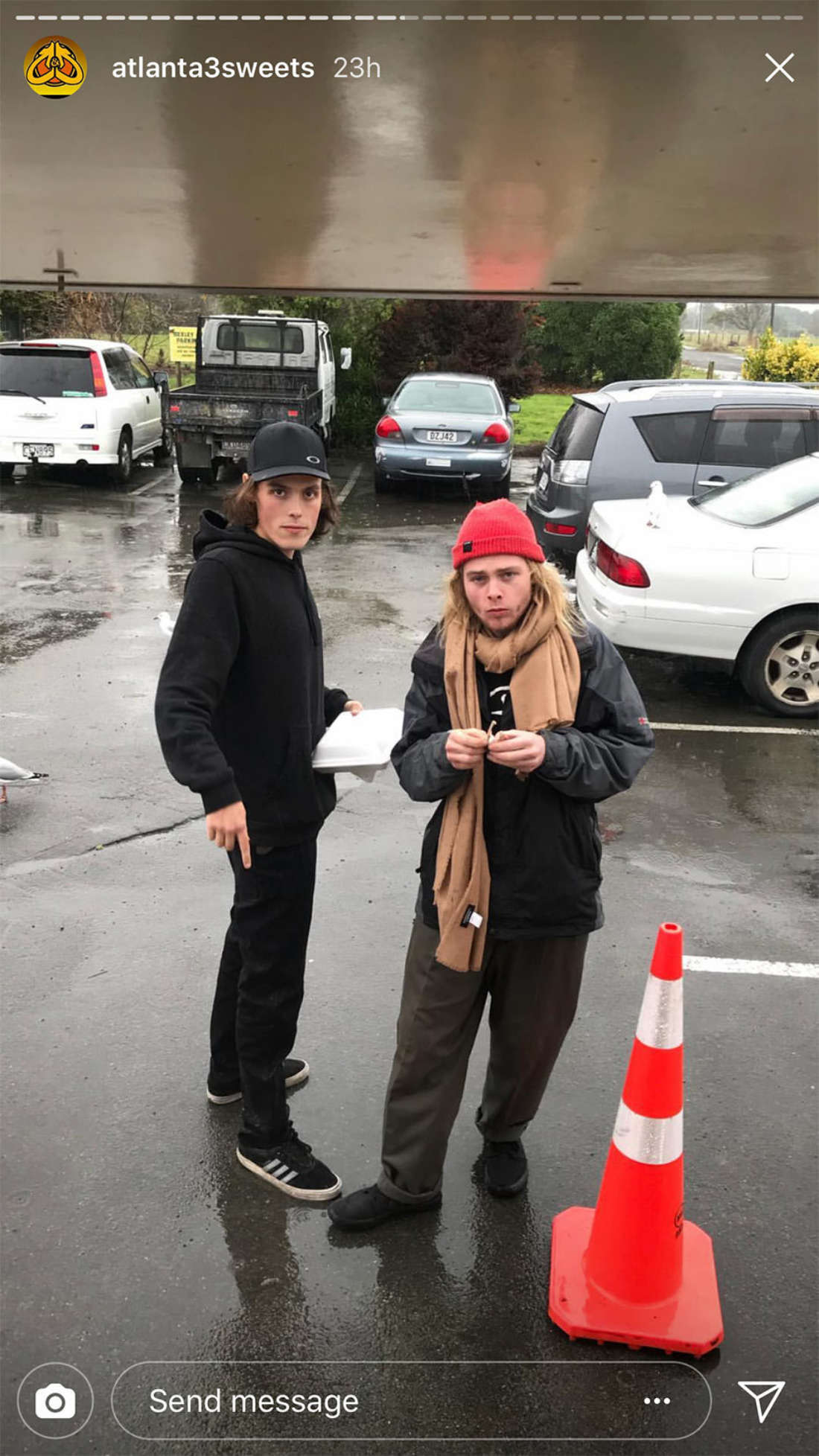 Bobby’s hospitality, I’m not even kidding, I’ve never ever had this experience anywhere else. He treats you like you’re the most special and important person, and he does it to everybody.

I make a point to go back there every single time I’m in town without fail. You know, even if he didn’t sell fried chicken it would just be awesome to visit him.

A lot of people claim they have the best fried chicken, Bobby never does, but actually, he does. “It’s how we do’z it mane”