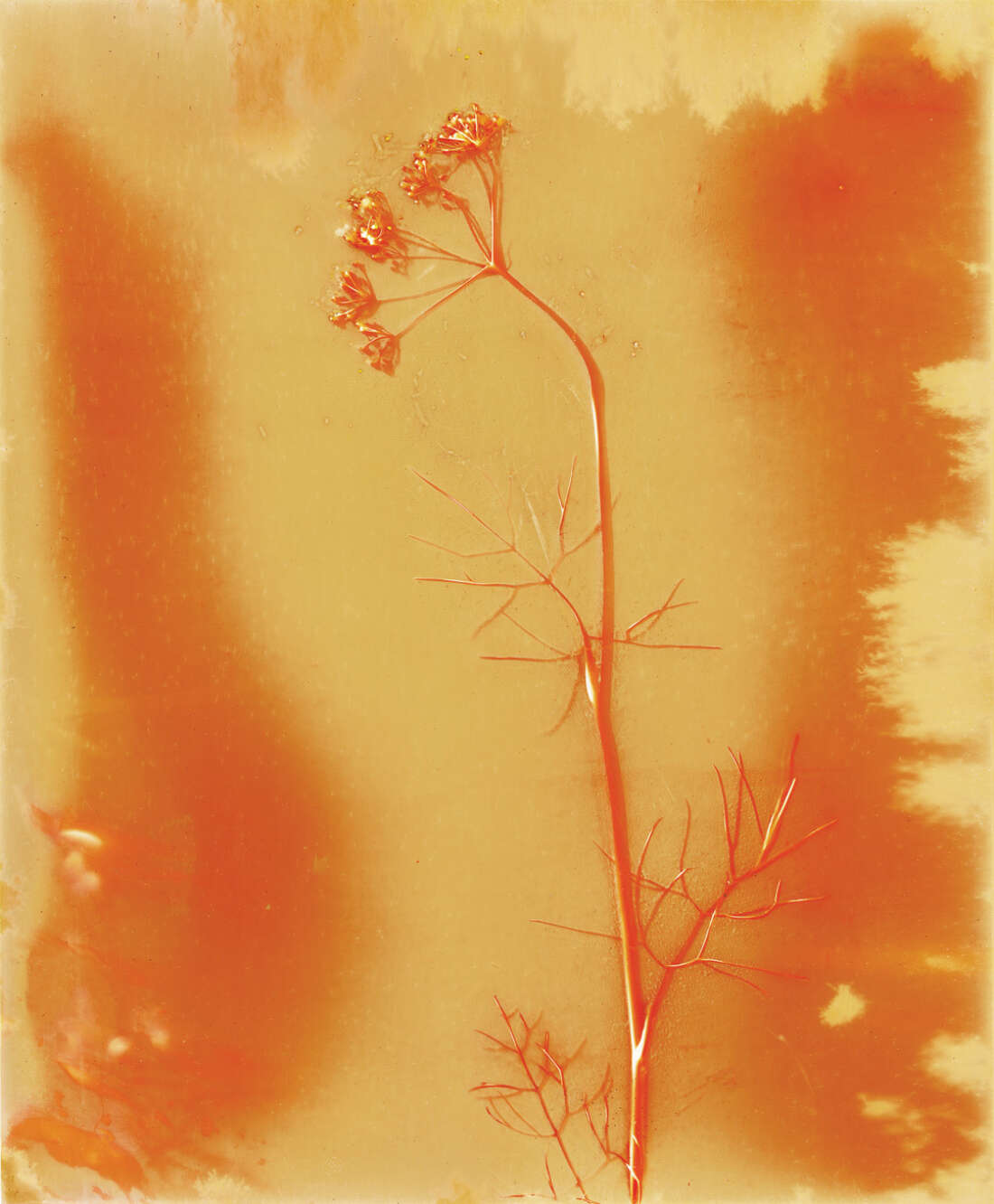 There is no need to conquer the world. It is enough that we make it again. We. Today. Zapatismo.

Volume 10 of Stone Soup is dedicated to growing your own food: and by extension, community and resilience. It is a roadmap which has been drawn by some of the most inspiring growers in our country. Launched at the winter solstice, to encourage the start of your growing year (perhaps for a lot of you the start of your growing journey); as the sun creeps back into our lives a little more each day.

COVID-19 has been quite a ride. One which most New Zealanders managed to avoid experiencing on the same tragic and visceral level as those in say, New York: the city at the epicentre of Western society’s mythologies of modernity. I’ve been listening to a podcast called The Great Humbling over lock-down, in which Dougald Hine and Ed Gillespie have sought to make some sense of our moment. “What does it mean to be humbled?“ ponders Ed in its introduction. “Perhaps it’s to lose some pride, to feel less important, even a little defeated. From the latin hummus, soil, to be brought down to earth, to bite the dust, to be laid low.” I think we could all agree that it has been a moment of humbling, a realisation that not only our personal wellbeing, but our health systems and economies are fragile to an attack from a non-living entity. That we are not in fact — despite our society’s stories of progress and development — separate from, or the conquerors of nature.

But in spite of this humbling, we continue to inhabit an economic society which sits on top of a belief system born in ‘the enlightenment’. That poses to separate humans from nature and from each other, in a competition that has us racing down a superhighway towards ecological and economic breakdown: and for the majority of us, towards serfdom.

Enlightenment philosopher Immanel Kant said it, “as far as non-humans are concerned, we have no direct duties. They are there merely as a means to an end. The end is man”. But in pursuit of that end, we have pushed so hard against the physical limits of our planet, that we are unleashing forces beyond human control.

It’s fairly certain, if you subscribe to epidemiology, that COVID-19 was not a surprise, but a consequence of our endless assault on the natural world: at the service of an agricultural system designed to feed the livestock which fill our burgers, and create the biofuels which fill our tanks. Most new infections in the last decade have emerged from large-scale animal agriculture: the coronavirus that caused the 2002-03 SARS epidemic, H5N1 and H7N9 (Avian influenzas), Swine Flu, Zika, Ebola and so on. Small farmers are being pushed from their traditional lands to make way for large monocultures, and towards the destruction of new habitats. Creating pathways to these pathogens and the hundreds of novel viruses around the world which scientists have identified, and that threaten — like COVID-19 — to jump the species barrier.*

The immediate response to COVID-19 was a little comic. The hoarding of toilet paper bemusing to most, but then a more worrying trend, and a warning. Shelves started emptying of staples like flour and pasta, as the efficiencies of “just in time, just enough” supply chains started to break. Our initial fears subsided as the shelves returned to a semblance of normal. But scratching the surface reveals India on the brink of famine; America with meat shortages; eggs being smashed, milk dumped, animals slaughtered but not taken to market, and crops rotting in the field around the world. In the absence of farm labor, in factories so big they were perfect vectors for the virus, in a scared re-nationalised world in which India and Vietnam have suspended the signing of new contracts for rice exports: our food system is extremely fragile.

As if that wasn’t enough, we’ve got a much bigger curve to flatten in order to avoid an even bigger crisis. During the COVID-19 lock-down, with the world’s population prevented from almost all of it’s usual activity — shopping, driving, working, partying — scientists are predicting we will see a 5.5% drop in carbon emissions this year compared to 2019. In 2018 when the IPCC stated we had 12 years to fundamentally remake society in order to have a chance of saving it, the scientific consensus stated that we would need to reduce carbon emissions by 7.6%, year on year, in order to keep warming below 1.5C. We haven’t managed to reduce carbon as much as we need to, even in lockdown.

Humblings upon humblings. If we want to appease these forces, are we prepared to confront what we need to surrender — or better, what we need to generate — on the other side of this crisis?

What has all this got to do with gardening?

Wendell Berry states in his essay, The Agrarian Standard that “urban people have agricultural responsibilities”, rhyming with his most famous quote that “eating is an agricultural act”. In both instances referring to the urban relationship with the countryside. What we eat dictates how people farm, how people farm dictates the state of our natural world. And this is important for us all, even very productive gardeners eat rice and wheat they haven’t grown. But what about in our ‘post-COVID-19-confronting-climate-breakdown’ moment? Should we expand our responsibility to include the production of some of our own food? What if this humble practice could contribute to our new normal, helping us reconnect with nature, and with each other, over the fence through a shared zucchini haul?

Michael Pollan, writing about reclaiming food production in his book Cooked, speaks about how it empowered him, taught him about “tradition and ritual, self-reliance and community, the rhythms of everyday life, and the supreme satisfaction of producing something I previously could only have imagined consuming, doing it outside of the cash economy for no other reason but love.” Taking food production into our own hands is to take back control of something society expects us to sell our labor in order to buy: from big farms. “A protest against… the total rationalisation of life” says Pollan. “To reject the debilitating notion that, at least while we’re at home, production is work best done by somebody else, and the only legitimate form of leisure is consumption.”

Perhaps to be transformed from consumer to producer is — to draw again from The Great Humbling — a homecoming. Something which resonates deep in our humanity, and situates us within nature. Let’s bring our human connections with us out of isolation, but not the consumption, through a ‘citizenry of food’. Participant. Democratic. Generative. Food as commons rather than industrial commodity. Reclaiming a realm which the globalised market has made fragile, and which has us at war with our life giving earth.

Nature is generous and abundant. People with gardens share. I don’t want to be isolated from others in a dystopian future attached to Zoom and Amazon. I’d rather be a commoner or peasant than a serf. I’d rather congregate around a beautiful diverse inefficiency, that makes our towns and cities — and thus ourselves — resilient; through a flourishing of conviviality and radical kindness.

“While the government is ‘studying’ and funding and organising its Big Thought, nothing is being done”, says Wendell Berry. “But the citizen who is willing to Think Little, and, accepting the discipline of that, to go ahead on his [or her] own, is already solving the problem.”

I hope you all get your hands dirty this spring.