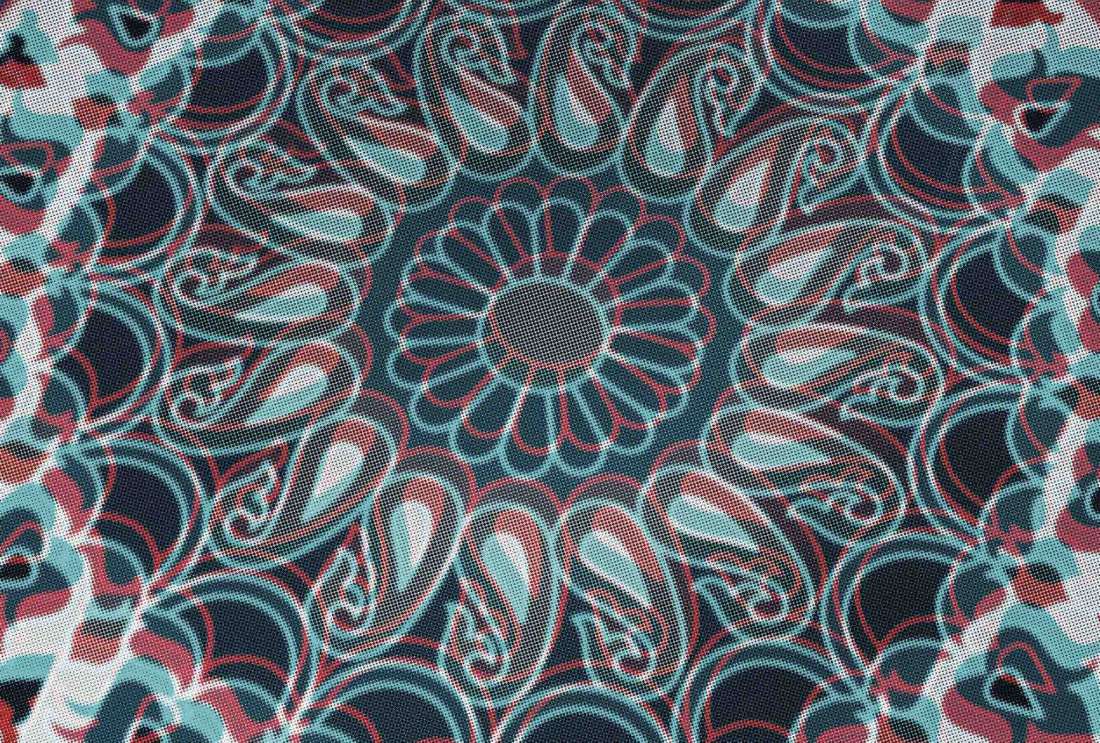 A Coming Light: Goa and the Demons of Diwali. Excerpt from ‘Explaining Nothing: What I Learned in India’ by Dan Kelly (@elhombre_delsur), first published by Counterpress in August 2015, Pondicherry, India. (@counter_press).

The water was rising. It came slowly, wave after wave: inescapable, indifferent. I sat on the porch of our small grass-thatched hut, my plastic chair flexing as I swung on two legs, lost in the sea that was just visible beyond the concrete fence signifying the end of the beach and the beginning of our accommodation. Rubbish pooled in the septic lagoon behind the sand, waiting for the seawater that would set it free.

I stared blankly at the sky as the ocean flooded the makeshift walkways. Why was I here? It had been nearly a year since I had left home and, despite the opportunity around me, there was a weariness I couldn’t deny. Shouldn’t I feel more than this – be more engaged, more inspired?

Thinking it didn’t seem to help. I was painfully indifferent, all the wonder that this situation might have inspired in me 12 months prior used up over the course of my travels. This wasn’t an adventure any more, and the collection of huts and concrete drains on the edge of another white sanded shoreline seemed as tired to me as they ever had. Was I bored? I pondered the thought, turning it over in my head. It was almost too indulgent to contemplate: that I might be so dismissive of my privilege as to manifest apathy – in India of all places…

The tide continued to rise against a crimson sky. There was no denying the rubbish now.

It had been a big trip, and as long a period of drifting as I’d ever had. Was I ready to go home? Hands roused himself from the small double bed we shared to save money and we set off into the streets to find some food. Goa had little to offer, compared to the rest of India, and as we walked past numerous iterations of the same pseudo-hippie Bob Marley abusing stalls that I had seen the world across I realised that perhaps there was a reason for my indifference. The tired tourist schtick that Goa clothed itself in was a catalyst for my fatigue, the commercial exploitation of culture and ramshackle collection of restaurants and shops on the beach a transparently thin façade.

This was where the hippies had come at their peak, where they had come to make a stand against a commercial world that threatened to reduce everyone to their sum purchasing power. What remained now? I had heard stories of wild transcendent raves, psychedelic ecstasy and the sort of escape that could only be dreamed about in our monitored world. Goa was symbolic of a whole movement, a place where people could be people, free from the constrictions of capital and its derivatives – or so I’d been led to believe. Yet there it was, omnipresent as ever: fake Ray Bans and printed shawls; dreadlocked dreamers parked up in the bar playing Rolling Stones covers to the beat of a solitary bongo.

As they say, this wasn’t my first rodeo. I had seen it before, in plenty of places: Marrakesh, Bangkok, Prague, Camden – a global network of shit you don’t want, sold in place you don’t really want to be, but are, lured on the promise – of what? A beach holiday, relaxation, culture? We weren’t sure why we were there either. To see it. Wasn’t that enough? It wasn’t our fault that there wasn’t much to see – yet we were there, complicit in the continuation of what seemed largely harmless, yet was so vapid that you couldn’t help but question its purpose.

We wandered the road, subdued under the weight of an Indian Sun and the hash we used to colour our days. It wasn’t without its appeal, but in the haze of another morning with nothing to do, I felt the stagnation – and knew the end was near.

Travel was meant to open windows, to flood the house of your mind with the fresh breath of possibility. I had left home on the promise of diversity and adventure – and I had had my share. But now: stasis, boredom. Had I seen what I “needed” to see? Mine had been a mission to have none, and in the blur of city after city, day after day, it seemed like I had achieved it. The big question was: what now? Had my fast paced movement and broad experience of vastly different cultures inured me to the wonder of new sites? It was a sobering thought.

We were at the shops to withdraw some cash, our once vast wad of rupees in dire need of replenishment, victim to the onslaught of curries, coconuts and Kingfisher Strong that consumed them. Naturally, the ATM was out of service. We stood on the street, hands on hips, willing some cosmic intervention to offer a solution.

Then, providence: the shopkeeper across the road came out. “ATM not working today. You can go to the next town.” His head waggled and he pointed to the corner at the end of the street. “A bus comes soon.” We smiled, thanked him, and with nothing else to do, handed over our last rupees for two of his coconuts. As he cut into our drinks, the shopkeep explained that we should come back to the town that evening: it was Diwali and there was going to be a big street party.

So, with our mission to find cash and another lazy afternoon complete, we returned to the village, curious to see what the night would bring. We sat in our new friend’s stall, drinking beer with him in lieu of dinner, patiently waiting for the crowd to grow to a sufficient level to justify the pounding Hindi pop blaring from an amp across the street. For a long time there was nothing, then out of the humid darkness, a slowly moving truck, adorned with a paper mache giant.

A quick wiki on my phone explained that Diwali, or the Festival of Lights, is a celebration of the oneness of existence, the triumph of knowledge over ignorance, good over evil, the circle of life… all the cosmic totality of Hinduism compressed into a five day period of preparations and a party coinciding with the darkest new moon night of the Hindu lunisolar month Kartik (I had no idea what this was – but there we were).

The beers took hold and I abandoned my research for the chaos of immediate experience. More and more trucks arrived, each with their own giant statute of what could have been different Hindu deities, but seemed to be reinterpretations of the same devilish character. They towered above the crowd, complete with skull necklaces and eyes that glowed a menacing red, heads waggling at the behest of their puppeteers – a movement set against a background of echoing laughter, evil in its resonance and the strain it placed on the speakers.

Our friend from the morning’s bus inquiry discretely sipped his Kingfisher behind the counter, and explained that the statues would be burned and destroyed at five the following morning, marking the beginning of Diwali and the triumph of light over dark and good over evil – for another year at least. We were told there was a competition for the best statue, the winner not only taking bragging rights but also a coveted cash prize – just one of the many on offer across Goa’s numerous villages.

The music rose to a crescendo. An elaborately costumed boy stood atop what was presumably the main truck and fired a spinning disc at the largest creature, or at least, appeared to – the magic a carefully controlled string and pulley set-up that sent the polystyrene circle flying into the god’s neck. There was a loud crash and the crowd cheered. The head swung back on a hinge, revealing a gloriously red stump and we knew the light had won.

By this stage the beers had come into their own, and I followed the movement of the crowd through lazy eyes. The theatrics continued until all the deities present had been beheaded and banished, rumbling away to the next village’s competitions, perhaps. The road was India’s usual chaos. Amid the honking bikes and departing crowd no one seemed to care that the neck hinge on the final demon hadn’t worked. He would get his come up the following morning, flames in a fresh dawn and the presence of evil definitively answered.

The following morning’s tide lapped at the entrance to the lagoon and again the walkways were besieged. I stepped quickly, ignoring the anoxic colour of the rising water, no longer content to simply watch. The previous night’s festivities had cast a bright light on Arambol’s deficiencies, and the time to leave had come. I remembered the excitement of my first plane ticket afresh, and know that my boredom wasn’t born of travel, but of conformity – even to counter culture – cheapened in its replication, reduced to consumables in denial of the active creation required to sustain it.

Its constant ability to surprise remains one of India’s appeals, and in that respect Goa is no different. Back from the hackneyed beaches, washed out hippies and tourist touts lies a glimpse of another world, not packaged and pushed upon tourists, but present and full of life: ignorance and knowledge; good, evil, and the triumph of light; giant paper mache heads and all our contradictions, laughing in the dark of another night.