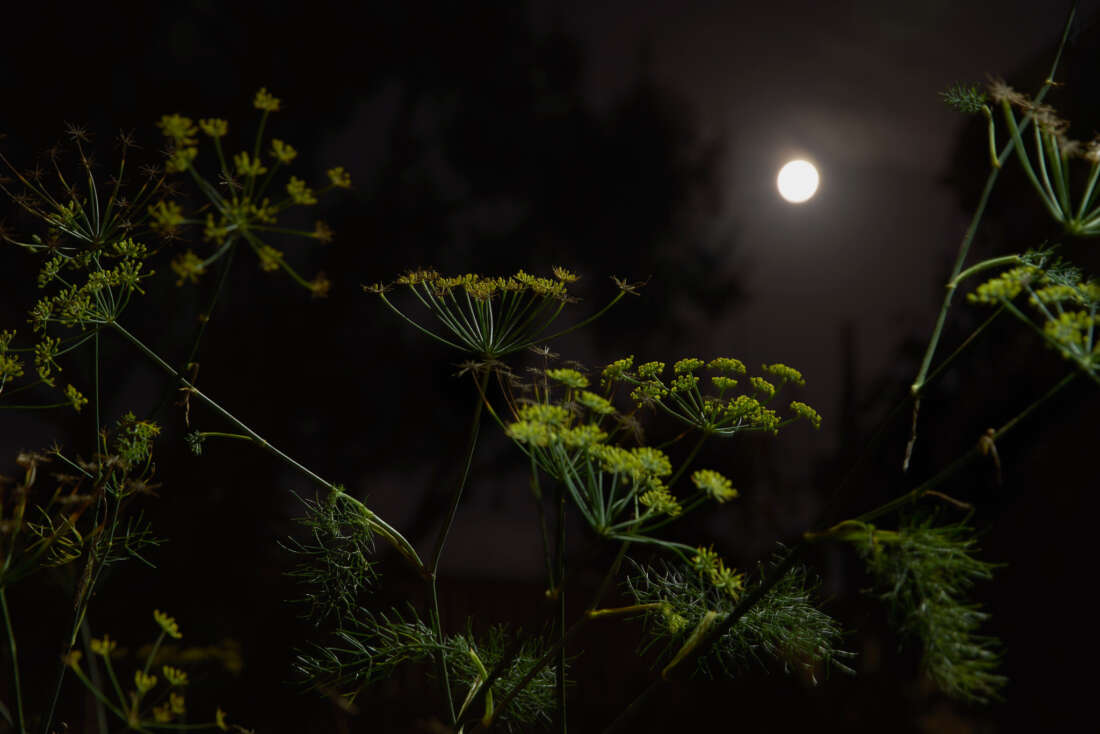 These practices were born out of the basic need for survival and the provision and preparation of kai to ensure that survival. Maramataka was common practice throughout the Pacific, then eventually here in Aotearoa, forming the basis of cultural life of the community, by acting as an indicator of appropriate times for the beginning or ending of various activities. Upon arrival in Aotearoa however, the maramataka had to undergo refinement and adaptation to a southern hemisphere sky, seasons, and especially, to a temperate rather than tropical climate.

From Oceania to Aotearoa

While remaining faithful to its underpinning holistic, relational and spiritual values, the maramataka was gradually refined and reconstructed in Aotearoa in order to meet and utilise fully the unique conditions, habitats and environs of the new home.

Thus, the body of maramataka knowledge by Māori expanded into Aotearoa. Drawing from multiple sources of traditional Māori beliefs and teachings, including tohu (traditional Māori signifiers), Māori prophecy and predictions, and not least from Māori astronomy, the maramataka became consolidated and entrenched, relevant, and – most crucially – specific to Aotearoa.

The maramataka established the best times and procedures necessary to gain full potential from planting, harvesting, fishing, and hunting. The fruits of a bountiful harvest enabled Māori to fulfil the cultural expectations of manaaki (hospitality), and further enhanced the reputation, the mana (prestige) of Iwi, hapu and whanau, and the importance of the knowledge gained from the practice and successful application of the maramataka.

In Aotearoa, there are similarities and differences of harvest and names of the nights between tribal (and hence physical and geographical) areas. For example, horticultural activities feature strongly among the northern tribes such as Ngāpuhi because of the area’s warmer climatic conditions and the richness and fertility of the soil. Sea fishing is more popular among coastal tribes such as Te Whānau-a-Apanui and Ngai Tahu due to an abundance of migrational species and ready access to the ocean. For iwi based in regions with more forest, like Tūhoe and Waikato/Tainui iwi, foods like manu, freshwater fish and tuna feature more highly.

The role of the moon as a timekeeper is of utmost importance to Māori. This is demonstrated by the maramataka being based on the number of nights taken by the moon to complete a revolution of the earth. The maramataka was, and still is, used to mark significant occasions throughout the year, such as the onset of the Māori New Year. It also specifies the days on which certain activities are advised, or cautioned against. Each lunar phase represents the particular aspect or nature of the moon at this time of the month.

There are other aspects of the maramataka that are significant. Each moon night has a particular origin and meaning behind its name, and these are purposefully arranged in sequences and groups in the calendar. The number of moon nights can differ in the maramataka, and its sophistication means that the monthly moon calendar is also synchronised with the sun-regulated seasonal cycle.

By Liliana Clarke. Liliana is a researcher and associate investigator for the Society of Māori Astronomy Research and Traditions (SMART) Trust.