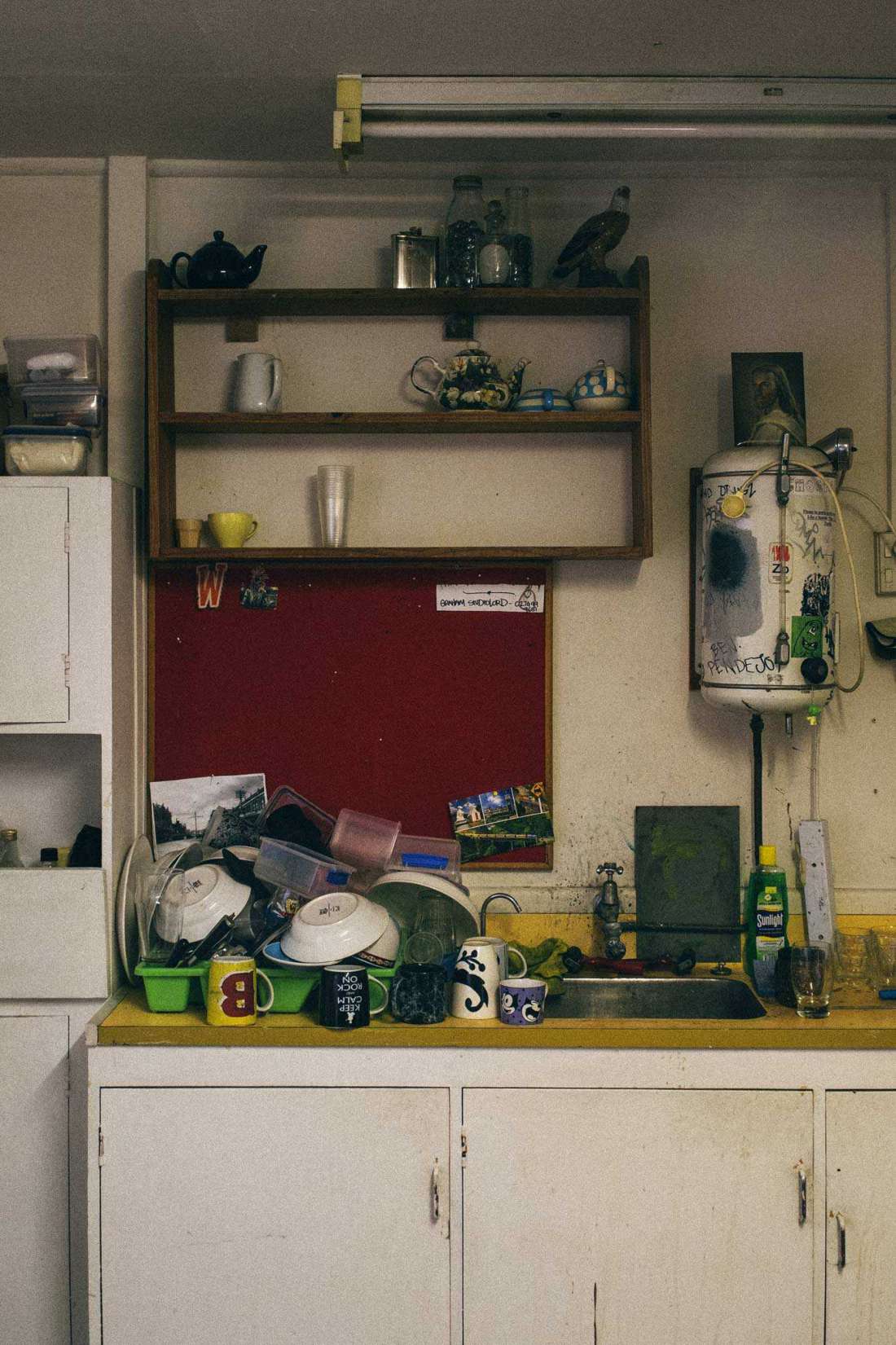 KEEP CALM and ROCK ON

In the mid-1990’s as a teenager, Brendan Kitto aka Route52 expanded from the activities of skating and graffiti to also documenting what he perceived as important to youth culture. With age, this concept was further refined. His need to document process and happenings, capturing a time and place, became his point of difference in graffiti documentation, since most people at the time would only photograph the final result. The patience to capture THE shot in urban popular culture and fashion, has enabled him to exhibit his photos in both group and solo show.

A Noodle Odyssey
Askew One