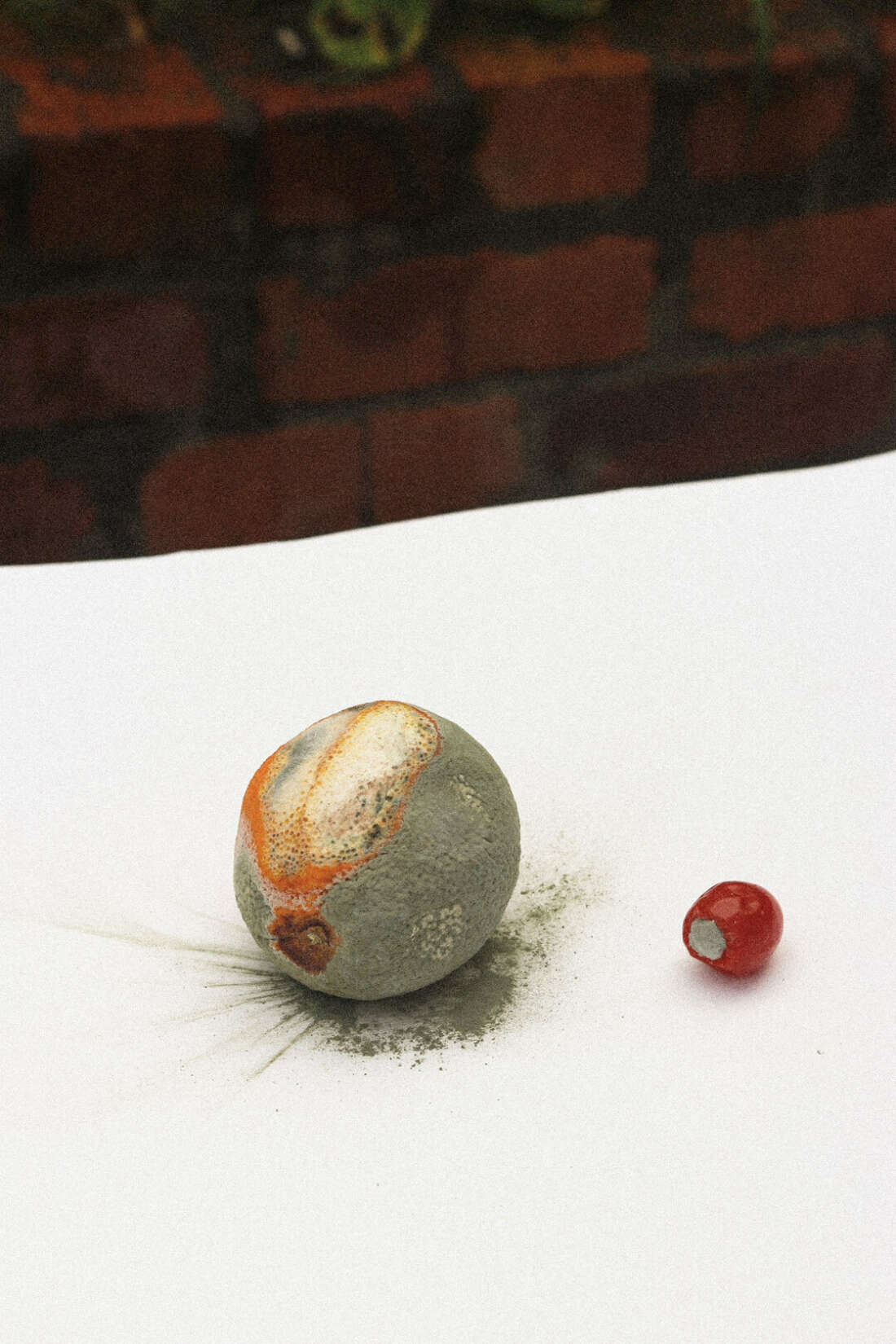 “Disruption creates gaps, nooks, and sometimes chasms in which hope and a new way of being can be explored.”

As we grappled with what the spread of coronavirus would mean for Aotearoa, I was struck by how often the news would feature footage of trucks transporting food to supermarkets. Reporters’ questions often revolved around whether empty shelves were because of a supply issue, or the time it takes to restock? They met growers who had food wasting away in fields, people working in supermarkets, those putting in long hours to distribute much-needed food parcels. Most of us were suddenly extremely invested in how this process worked— it wasn’t invisible or taken for granted anymore.

Focusing on the food system— albeit in this fragmented way— illustrates a unique opportunity that was created during what was otherwise a terrible time all-round. It likely comes as no surprise to hear that our food system doesn’t work for everyone. If we continue down the same path, the number of people it fails is going to continue rising. We may think of malnutrition and hunger as issues faced on a global level, but the reality is that too many people across Aotearoa do not have access to enough food to eat each day. The crisis may have made some people realise they were closer to being part of this reality than they knew— a potential cause for increased empathy. While this issue of Stone Soup is focused on growing your own food, the reality is that for many people in Aotearoa, this practice, and food security in general, will only be possible once myriad other interconnected barriers are removed by those in power.

As social researcher Dr Rebekah Graham noted on The Spinoff, “growing your own food tends to work well when you are in a position to take risks with expenditure, have time and resources, good health, and a secure and suitable housing situation. These are the very resources that families living with food insecurity struggle to access.” Of course many families do grow their own food, or have access to community gardens or the support of charities distributing food, which play an important role (especially now, when there is increased need). For those making decisions or pushing for change on a societal level, they must ensure that issues such as inadequate housing and incomes are also acknowledged in policy-making around food security. Likewise, it’s high time to closely examine our food system and who it favours, so we can imagine new possibilities and work towards something fairer. Imagine if it was designed to ensure that everyone was well-fed, rather than to ensure large companies make a profit.

Child Poverty Action Group (CPAG) has published a three-part report on food insecurity in Aotearoa, which lays out the key causes and solutions. As food insecurity is detrimental to the health and wellbeing of those experiencing it, addressing this problem improves the wellbeing of everyone. Now, more than ever, we can see that our health is interconnected, and can dramatically affect social and environmental issues. Elaine Rush, Professor of Nutrition at Auckland University of Technology, explains that “food poverty occurs when society fails in its collective responsibility to ensure that affordable housing, money to live on, medicine, water, food and education are available to everyone. Societal responsibility means organisations, including business and government, and individuals act for the benefit of all of society, including the most vulnerable.”

The most recent New Zealand Health Survey (2018/19) reported that one in five New Zealand children live in households where there is moderate to severe food insecurity. Of course, just as important are the adults around them who are also experiencing these conditions, and often go without so that their children can eat first. Due to the ongoing effects of colonisation and land dispossession, these figures are higher for Māori, with up to two-thirds of households experiencing food insecurity before the pandemic.

Across the world, the current systems of food production are exacerbating pollution and climate breakdown, made worse because much of what they produce is wasted. Yet, despite this overproduction and wasted food, millions still go hungry, and struggle to afford the food they need. For example, Professor Rush points out that Aotearoa exports enough energy to feed 20 million people, and imports enough to feed 10 million. Forty-five percent of our land is dedicated to food production. “New Zealand is one of the few countries in the world that could be self-sufficient and contribute to global nutritional needs at the same time,” the CPAG report states. This local example illustrates that it’s not scarcity, but issues of poverty and access that lead to food insecurity.

Writers such as Eric Holt Giménez have illustrated how the globalised capitalist model of producing and distributing food is more than simply ‘flawed’, but that overproduction and fears of scarcity are both built into the capitalist system, as they are necessary for the dominant corporations to be able to turn a profit. To simplify, because prices are determined by the market, if we had the perfect amount of healthy, nutritious food for everyone at a reasonable price, food prices wouldn’t be high enough to make a profit for the companies that dominate our supermarkets. Overprocessed, unhealthy food is cheapest, while farmers and those working for wages within the food industry are vastly undervalued. We’re told we need to keep producing more food, more quickly, yet overproduction causes hundreds of billions of dollars worth of food (around 40 percent of what is produced) to be wasted every year. It comes down to fairness: we create more than enough food to feed everyone, in this country, and across the world, yet relying on profit-driven companies to oversee the system means that between farmers’ fields and dinner tables, billions of people miss out. Some may face discomfort and nutritional deficiencies, many will die. It doesn’t have to be this way. Just as we’ve chosen to prioritise people’s health during the pandemic, we could put care, health and fairness at the heart of the way food is produced and distributed.

What benefits people also benefits the environment, and vice versa. Professor Rush says that at a global level, there needs to be a change in the intense focus on animal products, and steps taken to reduce food waste before it reaches the market or people’s households. While charitable initiatives like gardening and cooking classes, food banks and free school lunches can play an important role in people’s daily lives (and could do with extra support at this time), they need to be in conjunction with policies that address the root causes of the issue. Parents who are overworked and underpaid, or receiving benefits which fall below the poverty line, simply do not have the time and resources to feed their families. As Dr Graham notes in her section of the report, families will do their best to get by with what they have, but food poverty will persist until they have enough income to spend on nutritious food. 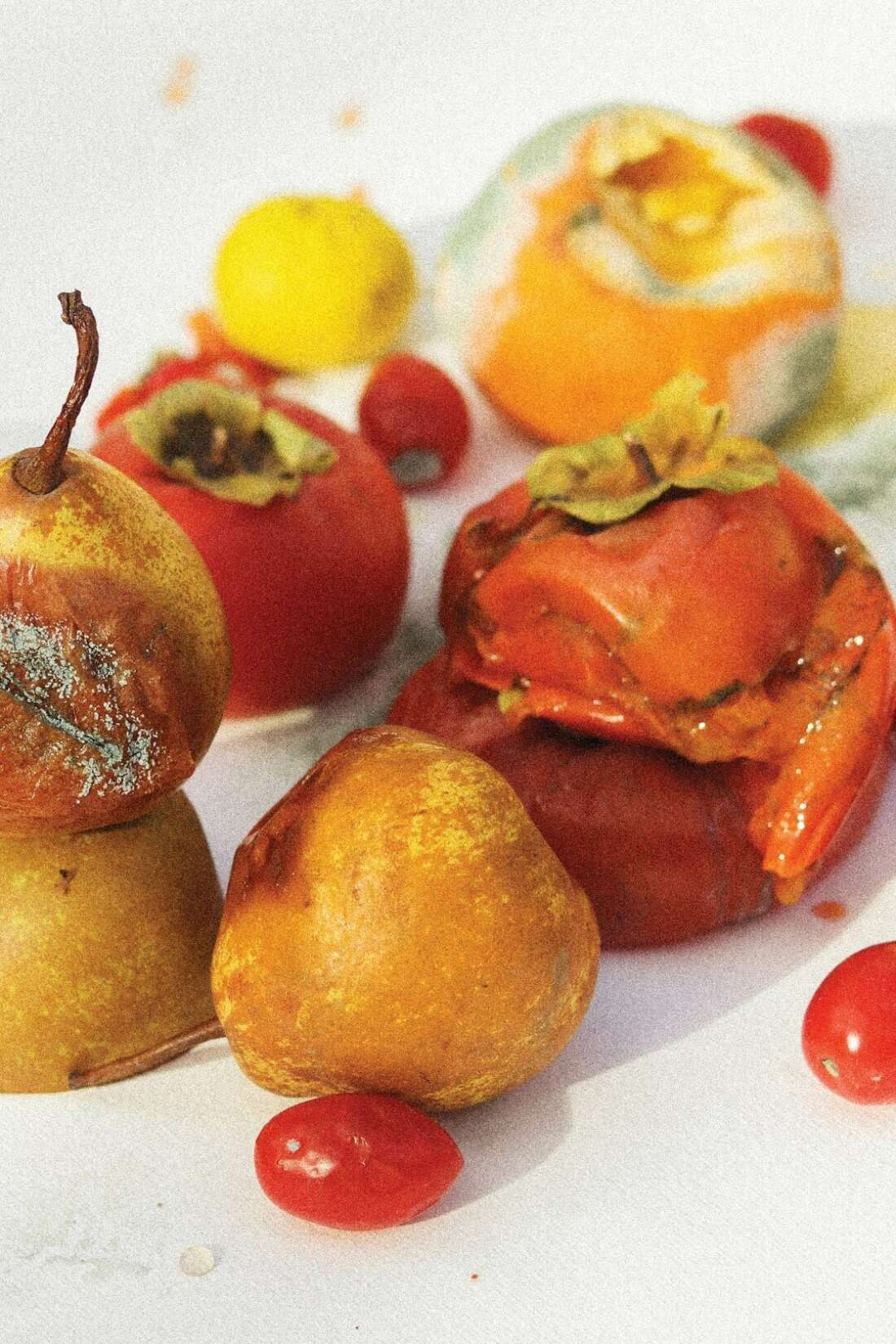 Professor Rush has called for a national strategy to address food poverty, and for the Government to be held accountable on this issue. The Aotearoa Food Resilience Charter published in issue eight of Stone Soup is another inspiring place to start (get in touch with Stone Soup if this is something you’d like to be involved in). With an election coming up this year, it’s worth finding out how those you’re considering voting for are going to address this issue. The best way to do this is to get in touch with your MP or the relevant minister and ask. This will ensure it’s on their radar, and will help you figure out who’s taking it seriously. What’s more, in 2021, the Asia-Pacific Economic Cooperation (APEC) meeting will be held in Aotearoa, where world leaders will discuss the issue of food security. This is a chance to support leaders such as Māori health researcher Geoffrey Kira, who hopes to join the discussion and “promote an indigenous food security systems agenda” to address current inequities. Discuss these issues with the people around you and seek out and support groups and organisations who are already working hard to make a real difference.

It’s no wonder vegetable seedlings flew off the shelves as the pandemic escalated— in a crisis, people are spurred into action, often in resourceful and thoughtful ways. It’s vital that we plan and tend to the wider food system with the same care and passion we have for our own backyards, and work towards a world that cares for and nourishes everyone. We may have big problems to solve, but as this year has shown us, you never know how quickly things can change.

What does a fairer food system look like? What priorities are at its core?
What are the key things that need to change?
How would this affect (or, what would this look like for) the town/region I live in, and the people who live there?
How would this affect Aotearoa as a whole?
Who is already making this happen? How can they be supported?
Who can I learn from? Where can I look for research/knowledge that can help me?
Who would make good leaders in this space?
How can we acknowledge and amplify new, or underrepresented voices?
What knowledge or resources do I have that I could share with others?
Who can be held accountable on this? How can we make sure they are?
Which decision-makers can we reach out to? How can we best do this?