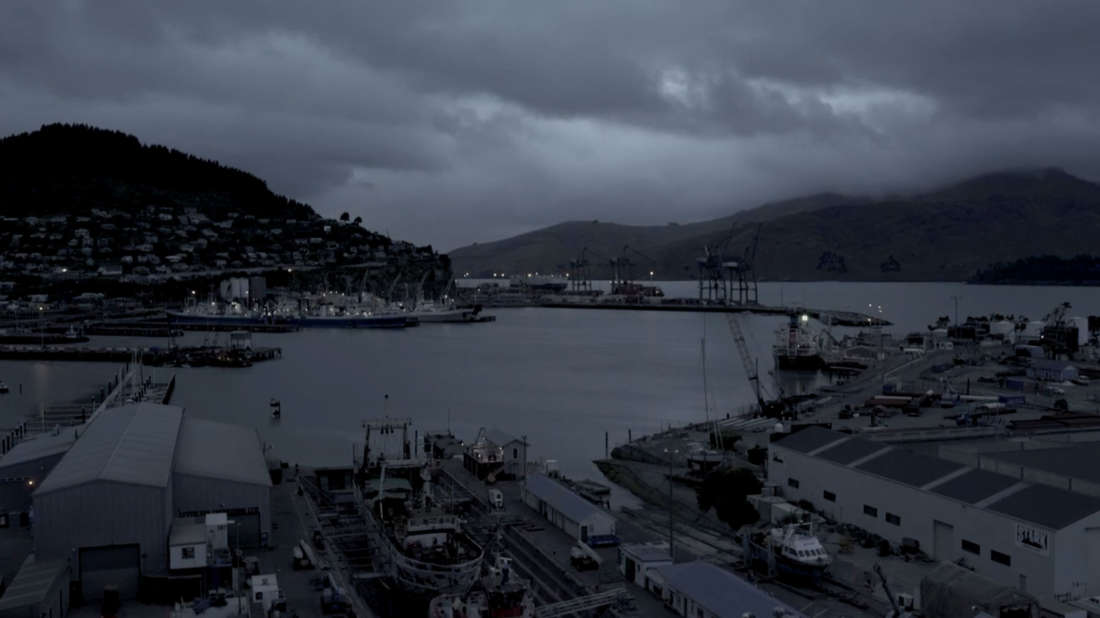 Back to my roots

Stone Soup films and Roots restaurant in Lyttelton made this documentary of the collaboration between Giulio and his Roots family and Andoni Luis Aduriz and his team from Mugaritz in San Sebastian in Spain, to celebrate Roots 5th anniversary. We’ve launched the film on the 20th anniversary of Mugaritz.