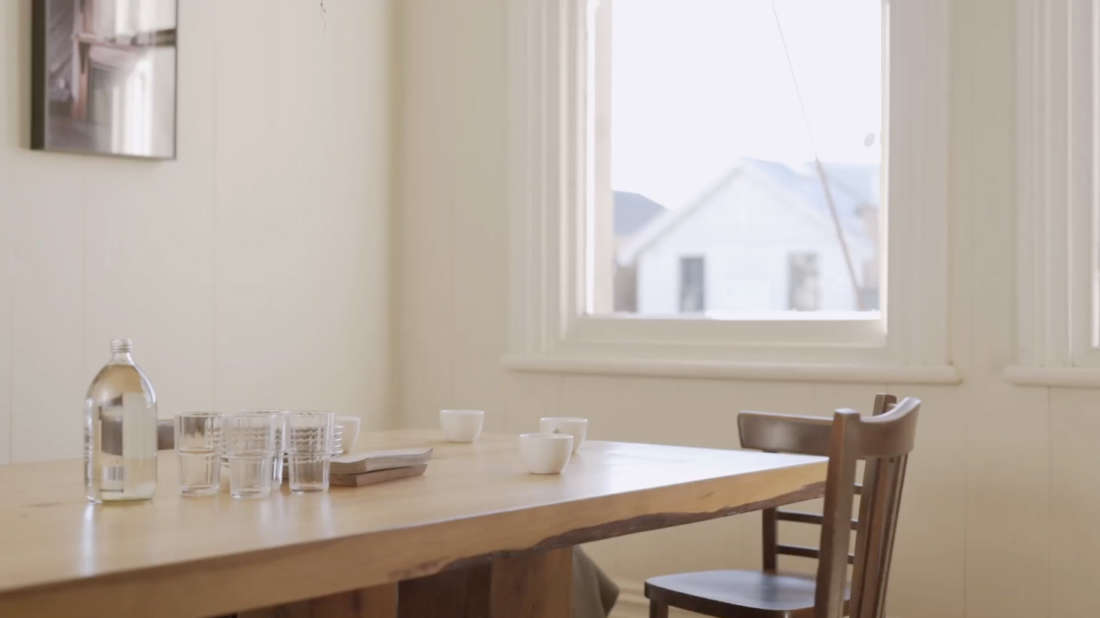 At the Table with Tom Hishon: A conversation about waste

Douglas McMaster sets the zero waste standard at his Brighton restaurant Silo. To celebrate the fifth birthday of Orphan’s Kitchen, Tom Hishon brought Doug out to Auckland to collaborate on a series of diners. Stone Soup put Gina Williams of @OLMH_ and Nicholas Loosley of Everybody Eats around the Orphan’s Kitchen table with them both to have a conversation about waste, agriculture and restaurants and inspirational figures like Joost Bakker and Dan Barber. This one’s for the restaurateurs and the food geeks.